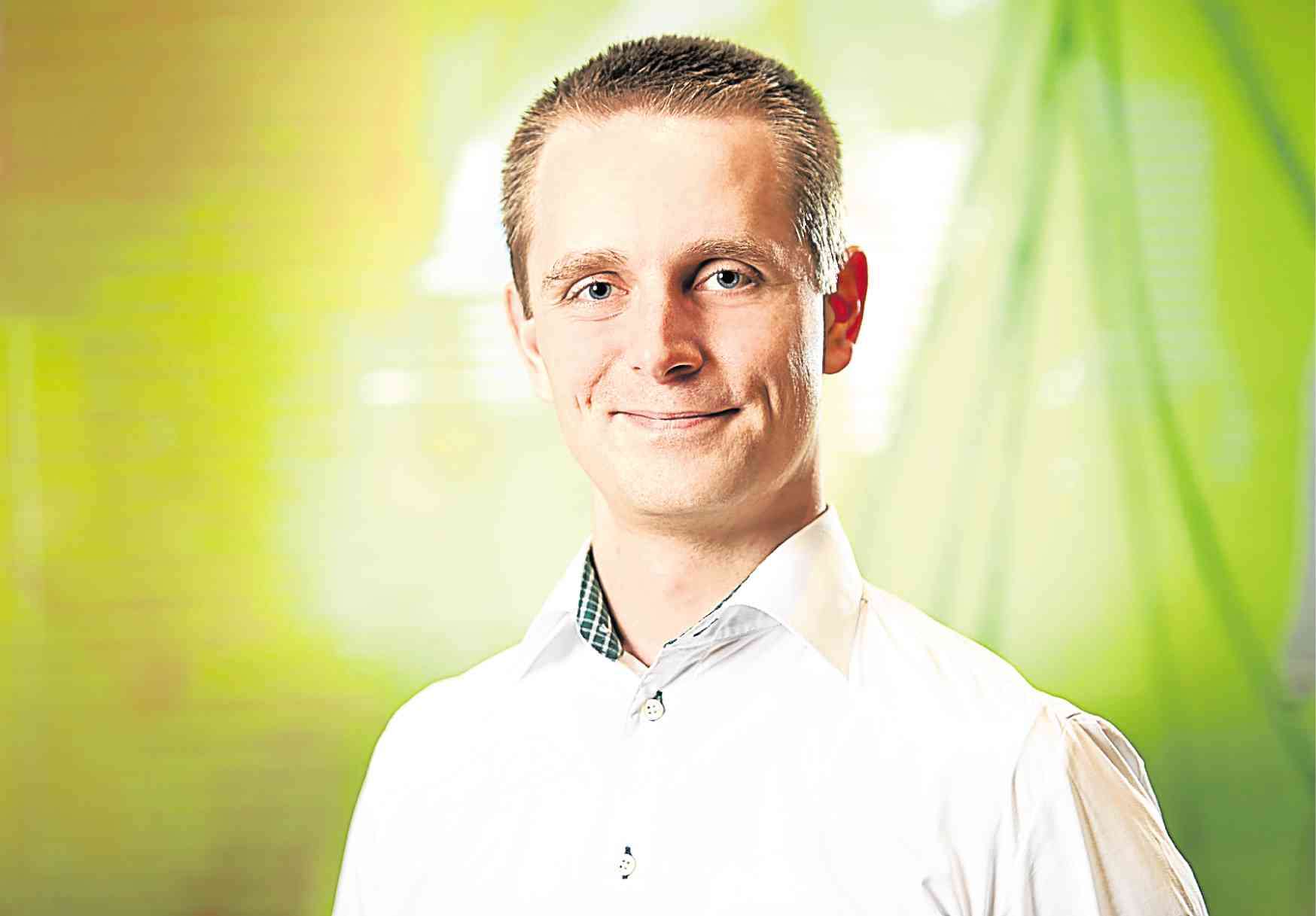 Shrinking the gap between formula and breast milk

There is no doubt that the best nutrition for infants is still mother’s milk. Nutrients in human milk provide energy, structural building blocks, and bioactive components involved in the defense against infections, for immune function and development.

But in the absence of breast milk, when breast-feeding is not possible, mothers turn to its lesser substitute, formula milk. A breakthrough in food science, however, concluded that Milk Fat Globule Membrane (MFGM), a tri-layer complex component rich in proteins, may just shrink the gap between breast milk and formula milk.

MFGM components produce neurotransmitters that carry information from one brain cell to another. They regulate mental abilities, mood and emotions by helping brain cells to connect.

A sheath is also formed that coats, insulates and protects nerve cells within the brain, helping them become more stable to transmit information faster.

“MFGM is an innovative ingredient, rich in important nutrients. It consists of complex bioactive components such as phospholipids, sphingolipids, gangliosides and proteins,” Andersen said.

He pointed out that phospholipids and sphingolipids, including gangliosides, are essential for early brain development, and plays an important role in neural development and function.

MFGM proteins, of which there are over 100, possess protective activities against pathogens and viral infections, and aid in the development of the gastrointestinal immune defense. “It is rich in bioactive proteins and lipids important for infants developing a healthy gut and for kick-starting cognitive development,” Andersen said.

It is also found to reduce the incidence of acute otitis media (middle-ear infection) and episodes of bloody diarrhea in infants.

Another beneficial compound is lactoferrin, which has antibacterial, antiviral, anti-fungal and anticarcinogenic properties, and enhances bone growth and formation.

Infants fed with MFGM-enriched formula had significantly fewer infections that led to hospital care or prescriptions for antibiotics up to the age of six months, compared to infants who had been given standard formula. They did not differ from the breast-fed group.

A double-blind, randomized, and controlled clinical study in Belgium of children ages 2.5 to 6 years old showed that regular consumption of formula enriched with MFGM led to improved behavioral regulation.

MFGM in formula milk is from cow’s milk—the only phospholipid source with similar PL profile to human milk, Andersen said. He added that 500 kg of cow’s milk produces a kilo of MFGM. It means MFGM-enhanced formula milk will cost higher than the standard formula milk. “MFGM used for infants and children shows promising results in cognition and infection, and is proven safe.”