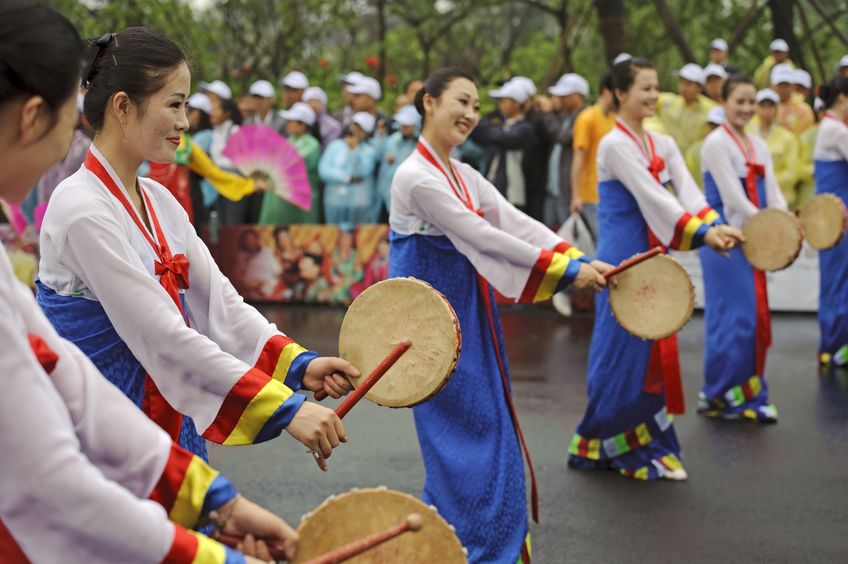 Despite the country’s less than favorable reputation, curious travelers still visit North Korea to see what all the fuss is about. One North Korean travel agency is helping to draw in foot traffic and has set its eyes on Japanese tourists.

A company called North Korean Travel Specialists JS Tours has taken to social media to advertise good things about the Democratic People’s Republic of Korea, as reported by SoraNews24.

Its ongoing campaign to lure Japanese tourists may come as a surprise, considering that North Korea just recently fired a ballistic missile over Japan.

Japanese workers were still told to come to work as usual, despite the warning alarm sent through their smartphones.

Perhaps this made JS Tours believe it’s okay to advertise a new stamp based on the rocket launch, a move that may raise a few eyebrows or induce a snicker in some people.

On one Twitter post, JS Tours even tried being sassy, a la Wendy’s official Twitter account. A Japanese commenter pointed out how thick the make up was on the lady in JS Tours’ tweeted photo. The agency replied “so what” in English.

Whether it’s fueled by patriotism or simply driven by tactical marketing, JS Tours insists on how North Korea is an ideal travel destination, posting a photo declaring it as a “safe country,” “free from thieves, terrorists and earthquakes.” Alfred Bayle/JB

WATCH: Japanese tourism ad criticized for being ‘too sexy’