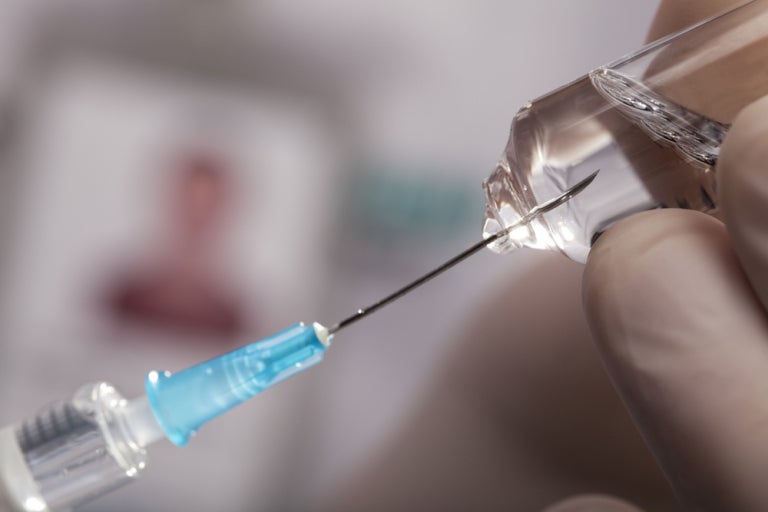 When will researchers deliver on male contraception?

At a time when more and more women are deciding to do away with birth control pills, research on male contraception is advancing towards the goal of efficacy with reduced side effects. Results are encouraging but far from definitive.

Birth control specialists point out that contraception is still not viewed as a matter for couples, and this is not likely to change anytime soon. For French general practitioner Sophie Albe-Ly, “the subject of contraception is raised by young women with doctors or gynecologists shortly after they reach sexual maturity, and men are rarely present at such meetings. However, their inclusion in this discussion would amount to a first step towards greater equality with regard to contraception.”

Vasectomy procedures make use of surgery to prevent the circulation of sperm in the male vas deferens. Although they do not result in hormonal or behavioral changes, vasectomies are irreversible in 20 percent of cases and not always 100 percent effective.

Among other alternatives under study, work is continuing on hormonal contraception even though most men are reluctant to envisage this type of treatment. According to a 2016 paper published in the Journal of Clinical Endocrinology & Metabolism, a protocol involving the intramuscular injection of testosterone and progesterone has been shown to be effective, but further research may be thwarted by significant side effects, notably mood disorders and increased libido.

Another possible avenue is heat-based contraception, which consists of raising the temperature in the testes by 2 degrees Centigrade to 3 degrees Centigrade, with a view to blocking the production of sperm. This process is made possible by “heated underwear” which must be worn for 15 hours a day. The method is effective after two to four months of treatment, and can be reversed if discontinued for six to nine months. However, patients are warned that using heated underwear for more than four years could result in sterility.

Among the most promising solutions that are currently being evaluated is the use of an American-developed injectable gel to block the circulation of sperm in the vas deferens. The method has the twin advantages of reversibility and the fact that it is non-hormonal. However, to date, it has only been tested on monkeys. The results of human trials are not expected before 2020. JB