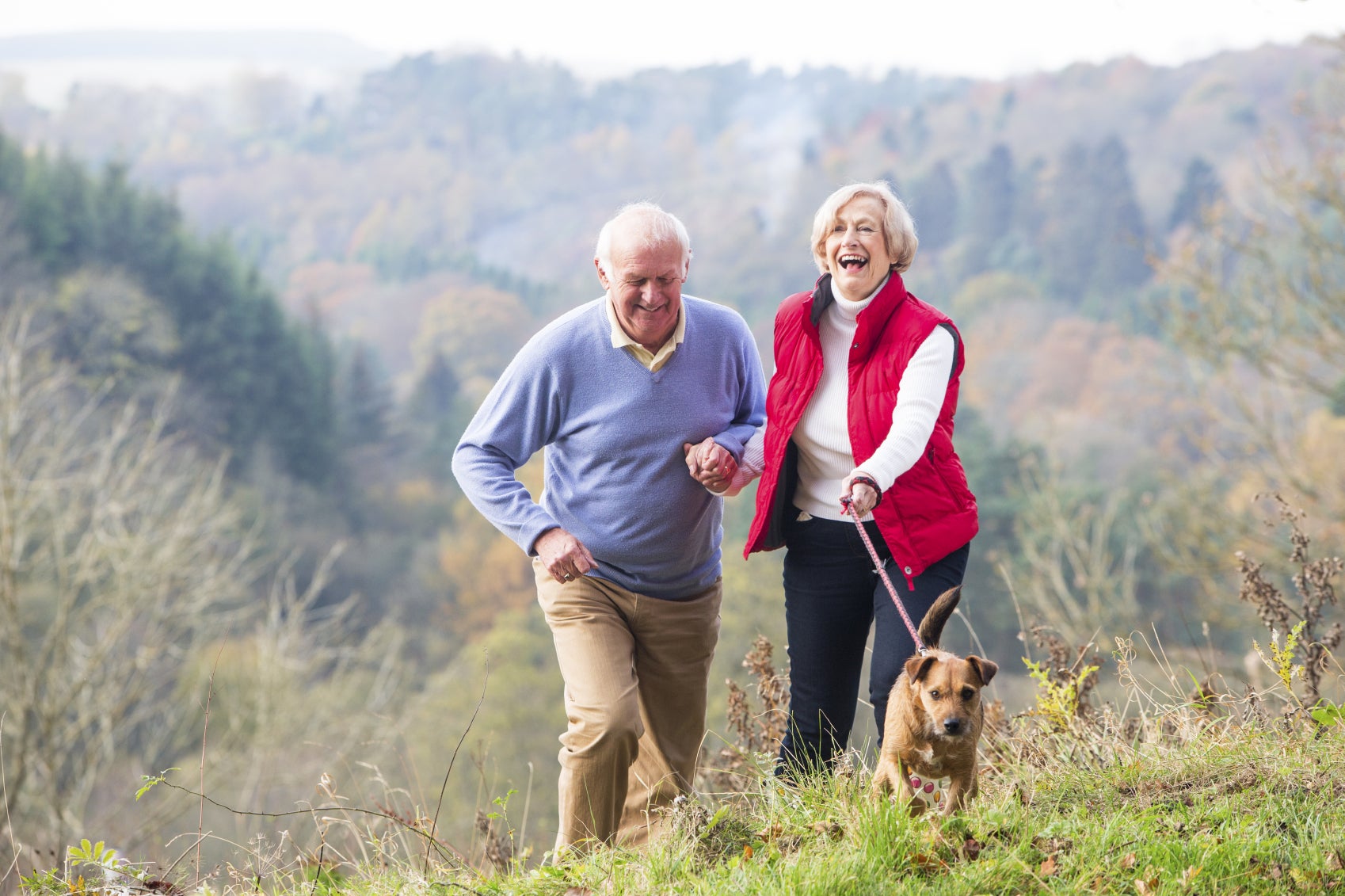 Healthier lifestyles and higher incomes have helped increase life expectancy in the 35 OECD nations by 10 years in the past half century. SolStock/Istock.com via AFP Relaxnews

Healthier lifestyles and higher incomes have helped increase life expectancy in the 35 e Organisation for Economic Co-operation and Development (OECD) nations by 10 years in the past half century, according to a report published Friday (Saturday in Manila).

The OECD’s ‘Health at a Glance 2017’ report said the average life expectancy throughout the group of countries—which includes the US, Canada, Australia, Japan and most EU nations—now stands at 80.6 years, an increase of more than 10 years since 1970.

The longest-living are the Japanese and the Swedish, according to the Organisation for Economic Co-operation and Development report.

Life expectancy at birth in those two countries was put at 83.9 years, with Spain and Switzerland not far off on 83 years.

At the other end of the scale of the OECD countries is Latvia, with a much lower life expectancy of 74.6 and Mexico on 75 years.

However, while some factors like a decline in smoking rates and higher health spending have helped achieve these figures “there has been little success in tackling obesity and harmful alcohol use, and air pollution is often neglected,” the report warned.

If the rates of smoking and consumption were halved, life expectancies would rise by a further 13 months, the research found.

A main driver of the higher life expectancies has been steadily increased spending on health care, the OECD said, while pointing out that the growth has slowed since the financial crisis a decade ago.

“Health spending per capita has grown at around 1.4 percent annually since 2009, compared to 3.6 percent in the six years up to 2009,” the report’s summary said.

US leads on health spending

The US tops the list for health spending per capital—at $9,862 (8,470 euros) per year, more than double the OECD average—but the report points out that the benefits are derived not just from how much money is pumped in but how effectively it is used.

“Reducing wasteful spending is key to maximise the impact of public resources on health outcomes,” the report says, pointing to the increased use of cheaper generic drugs in some countries—including the US.

Health spending per capita was also relatively high in Switzerland, Germany, Sweden and France, where it totalled 11 percent or more of GDP.

The report also warns against the overuse of antibiotics.

Obesity remains a major problem with more than half, 54 percent, of adults in the OECD countries overweight and nine percent obese.

“Obesity rates are higher than 30 percent in Hungary, New Zealand, Mexico and the United States,” said the report.

On the plus side, fewer people are dying following heart attacks or strokes and across the OECD countries, five-year survival rates for breast cancer are up to 85 percent and just over 60 percent for colon and rectal cancers.KI