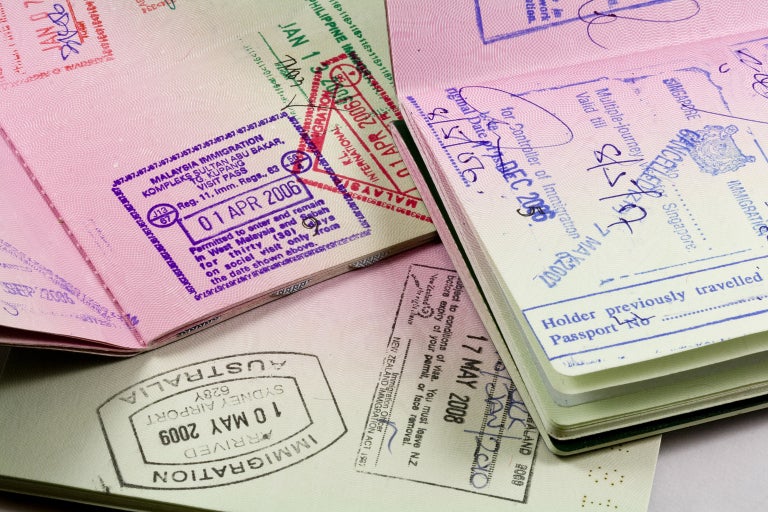 From January 1, 2018, travelers from all countries heading to Rwanda will be able to obtain a visa upon arrival with no prior formalities, reports Action-visas.com.

The Republic of Rwanda is aiming to develop its tourism sector by facilitating entry to the country for visitors from around the world. According to the country’s Directorate General of Immigration and Emigration, visitors will be granted a 30-day visa upon arrival. This applies to citizens of all countries, but the cost of the visa will vary in relation to nationality. For citizens of the United States, Germany and the United Kingdom, the visa will cost $30 (about P1500).

Previously, the Land of a Thousand Hills had above all facilitated entry for African passport holders, although the formalities required to obtain a visa were relatively straightforward for citizens of other countries.

Each year, Rwanda welcomes 1.2 million visitors. While neighboring Kenya and Tanzania, with the island of Zanzibar, have developed various luxury services aimed at honeymooners, Rwanda could enjoy broader appeal thanks to its mountain gorillas and national parks. JB