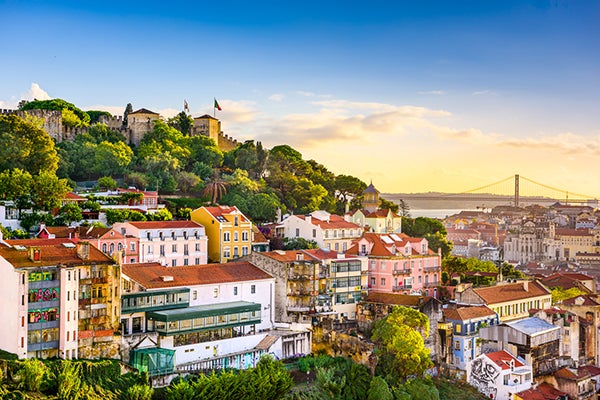 Portugal and Bolivia among big winners of World Travel Awards

After a year of holding regional pageants that crowned the best hotels, airlines, resorts and destinations around the world, Portugal and Bolivia emerged as some of the big winners at the grand finale of a gala event that bills itself as the Oscars of the travel world.

At the 24th edition of the World Travel Awards, which were held at the JW Marriott Phu Quoc Emerald Bay hotel in Vietnam over the weekend, the equivalent of best film, and best actor awards were handed out to grand finale winners.

Travelers who prioritize destinations based on their cultural offerings may want to look into Bolivia, which took the title of leading cultural destination for hosting colorful parades and festivals nearly every month.

Finalists for the grand finale are made of up winners from the regional awards and are approved by the WTA.

Need some holiday inspiration? Here are a few of the big winners from the night: