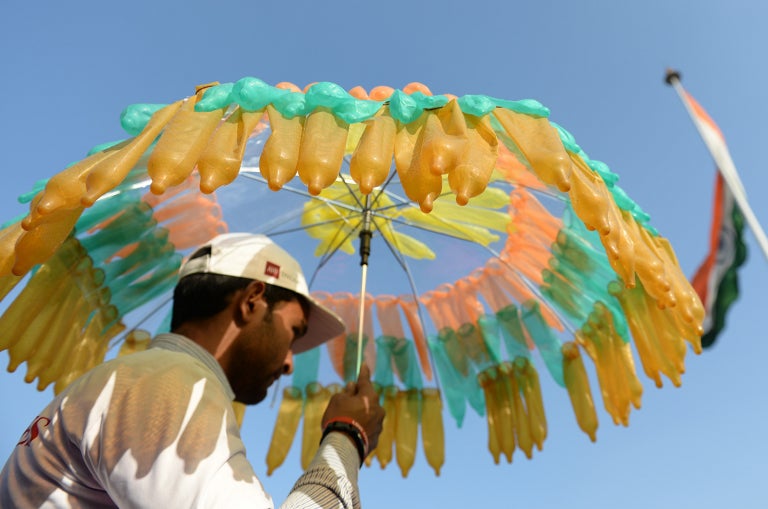 The information and broadcasting ministry ordered India’s estimated 900 television channels to restrict condom commercials to between 10pm and 6am, threatening repercussions if the ads fall outside graveyard hours.

“All TV channels are hereby advised not to telecast the advertisements of condoms which are (a) for particular age group and could be indecent for viewing by children,” the order said Monday.

Sex remains a taboo subject in India, a broadly conservative and traditional country, and condom ads have stirred up controversy in the past.

In lodging its protest, the trade body accused the condom manufacturer of putting “India’s cultural value at stake” by promoting contraceptives on the eve of a Hindu festival. AB

Viagra to be sold without prescription in Britain