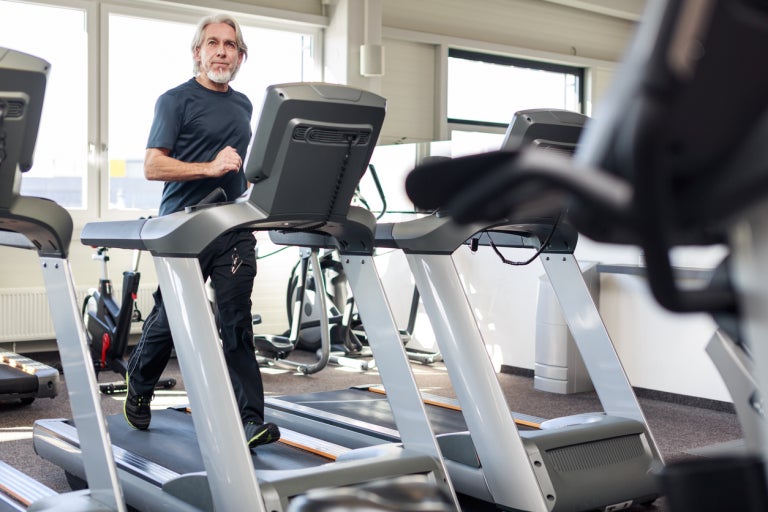 New research in the United States has found that high-intensity exercise three times a week is not only safe for those with early-stage Parkinson’s disease, but it could also decrease the worsening of symptoms.

For the new phase 2 trial, the researchers looked at 128 participants age 40 to 80 years old who were at an early stage of Parkinson’s disease and not taking any medication, to ensure that the results of the study were related only to exercise.

After six months, participants were rated by clinicians on a Parkinson’s disease scale ranging from 0 to 108. The higher the number, the more severe the symptoms.

The team found that the participants included in the study had a score of about 20 before exercise, with those who had been in the high intensity group still showing a score of 20 after the six months.

However, the group who did moderate exercise got worse by 1.5 points, and the group that did not exercise at all worsened by three points, enough to be clinically important to patients as it makes a difference in their quality of life.

Commenting on the findings, co-lead author Daniel Corcos said, “If you have Parkinson’s disease and you want to delay the progression of your symptoms, you should exercise three times a week with your heart rate between 80 to 85 percent maximum. It is that simple.”

Corcos also added that the study used a higher number of participants than others, with participants also exercising for a relatively long period of time, as most exercise studies last 12 weeks.

“We gave them a proper workout,” Corcos added, “This is not mild stretching. This is high intensity. It’s part of the idea that exercise is medicine.”

The findings can be found published online in the journal JAMA Neurology. JB