The world of ‘Bright’ according to Will Smith and David Ayer 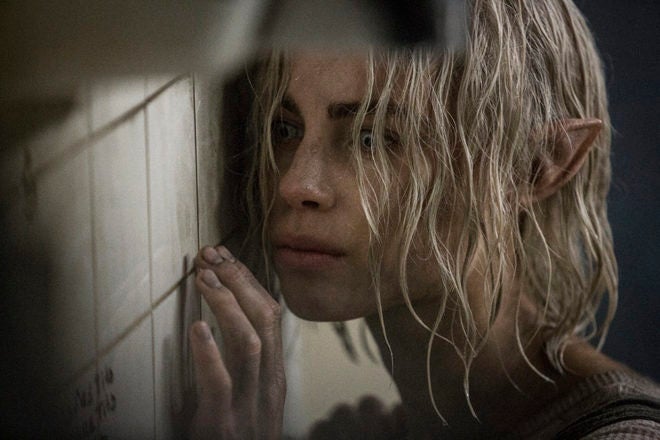 Will: They are the top of society. They’re the rich people who have everything.

David: The elves really represent the one percent or the decision makers, the people who run the world. 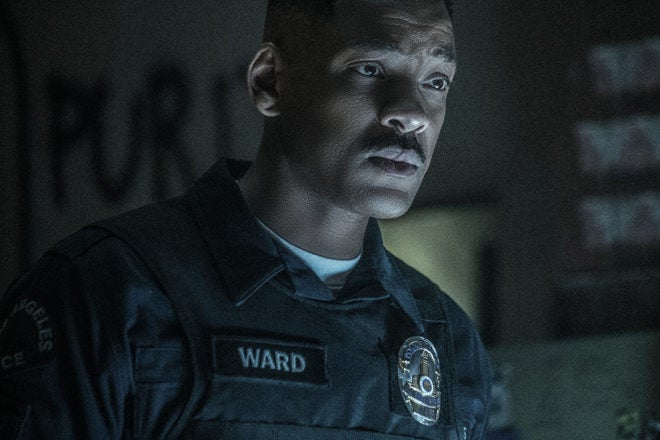 Will: The humans are in the middle. 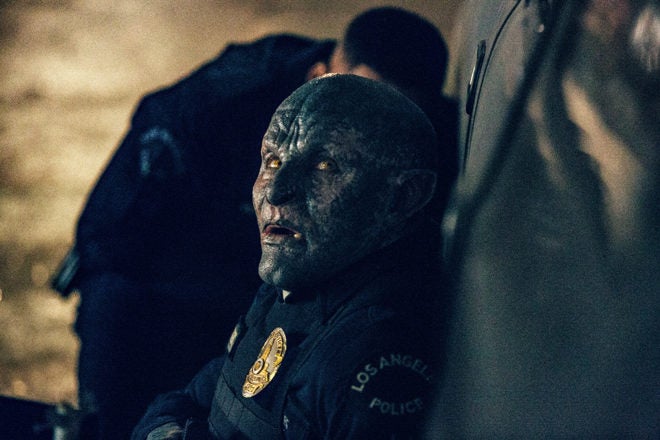 Will: The orcs are the bottom of society. They’re the people that everybody looks down on.

David: Orcs represent people who don’t have access to education, to opportunity.