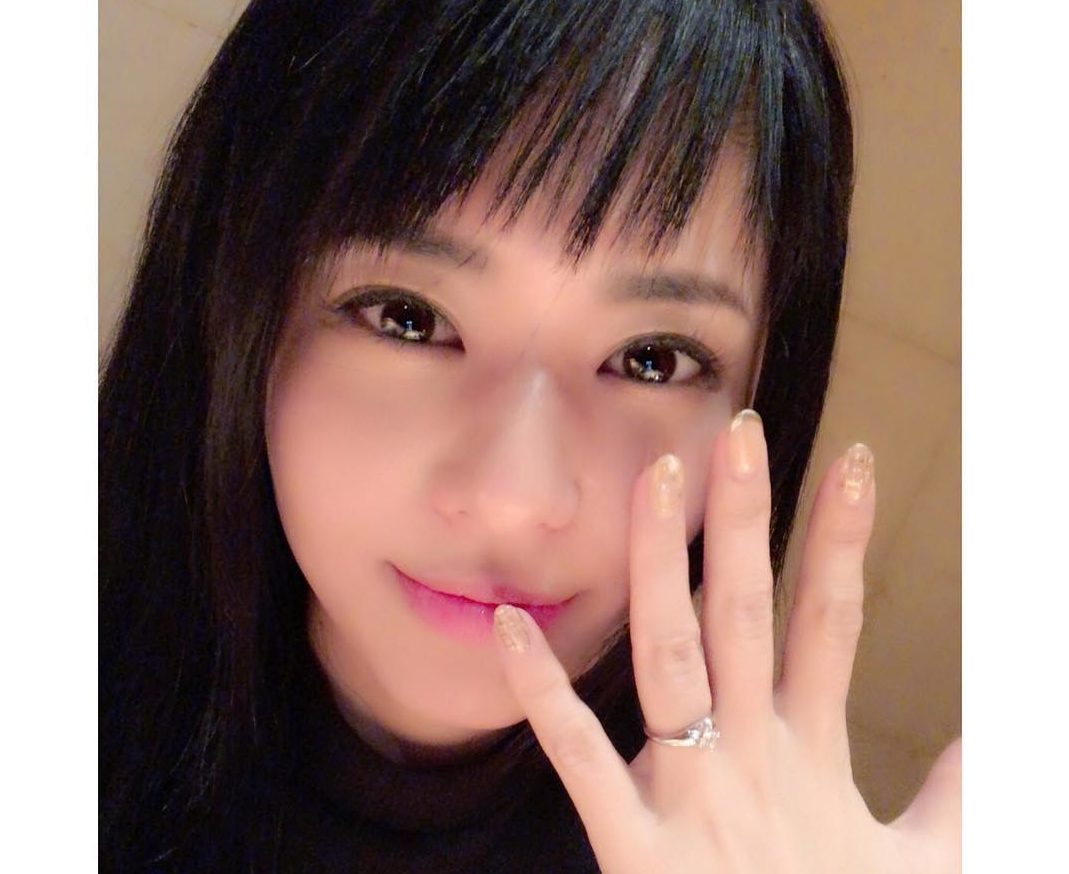 Once a prolific Japanese adult video (JAV) actress, Sola Aoi has since transitioned into mainstream media and gained international fame. She has starred in numerous dramas, both in Japan and other countries. She also made her debut as a voice actress for the anime “Henkei Shoujo”, a show about girls who transform into vehicles. But her biggest announcement so far does not involve her successful career; it comes from her recent marriage to a relatively average man.

Aoi describes on a blogpost that her new husband, DJ Non, is “neither handsome nor rich,” but has helped remove her uneasiness of being the star of numerous adult films in the past.

According to the blogpost via SoraNews24, Aoi does not regret making adult films nor does she feel embarrassed about how society views them. Aoi sees her husband as an “awesome guy” for accepting her and her past.

DJ Non may not have a celebrity’s reputation as his wife. But his outlook and attitude managed to win over Aoi, nonetheless.

Despite Aoi’s success in moving away from her JAV roots, she appears to still be a one-in-a-million case. To help other JAV actresses leave behind their adult entertainment past, a new rule would give them the right to stop distribution of works where they starred in. Former JAV actresses may avail of this option once the movie has been out on the market for five years.

The new rule will take effect in spring and would automatically cover actresses who enter into contracts starting April 1, 2018, according to a report by Japanese news site Mainichi Shimbun via SoraNews24.

Prior to signing contracts, new actresses will also need to be specifically informed that adult video production involves the filming of actual and non-simulated sexual intercourse. The disclaimer also states that other people may find out about the actress’ appearance in a JAV film. The risk of sexually transmitted infection is also stipulated.

As for Aoi, she assured fans through an Instagram post that she’s still the same Sola Aoi they’ve come to love, despite her wearing a wedding band. JB