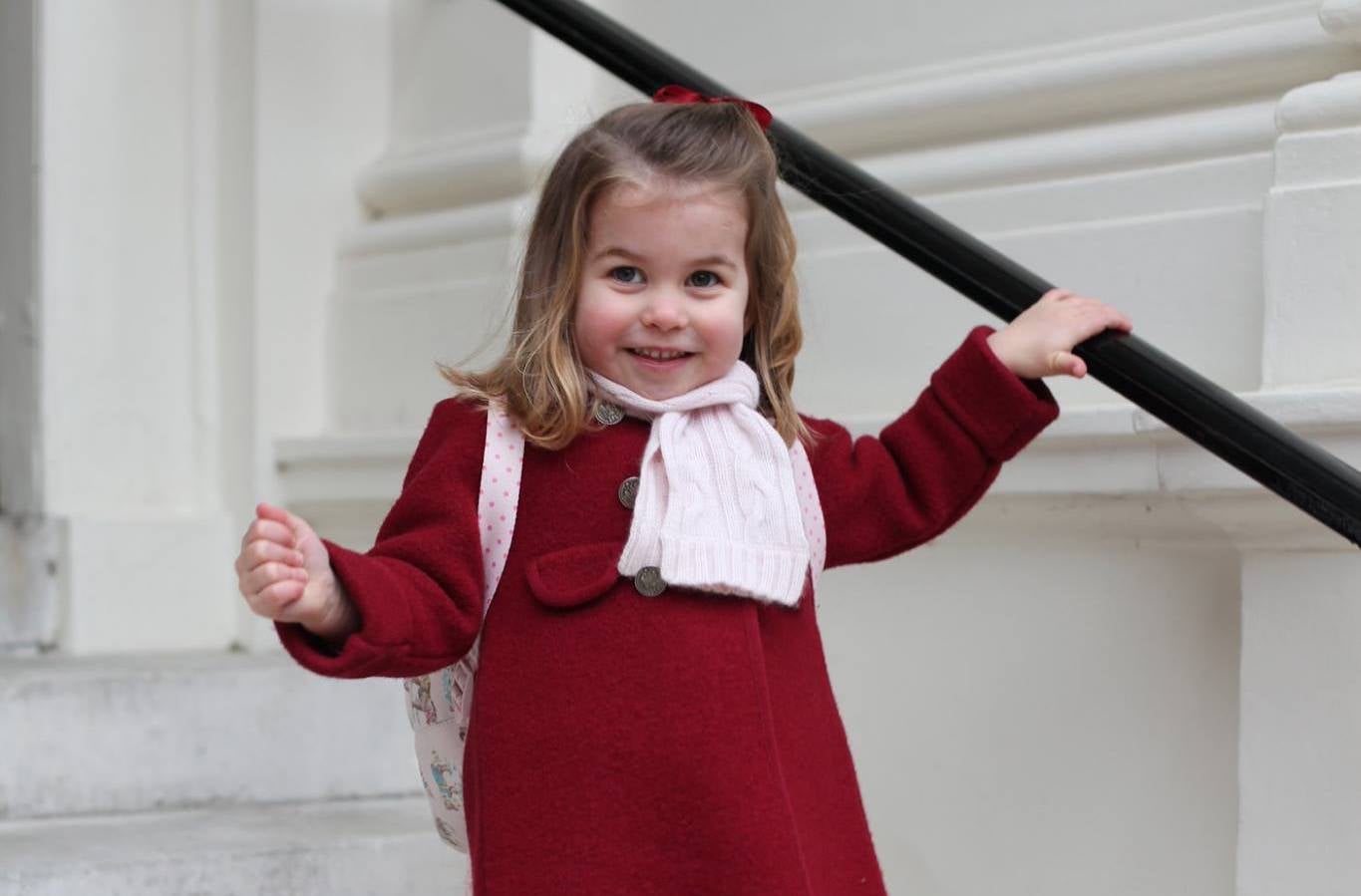 The British royal family announced that Princess Charlotte, daughter of the Duke and Duchess of Cambridge, began her first day in nursery school.

William and Kate were requested to participate in a “stay and play” session to help settle their daughter into school life, reports Express.

Prince George studied in Norfolk when the family was still based in Anmer Hall in the Queen’s Sandringham Estate. They have since moved to Kensington Palace.