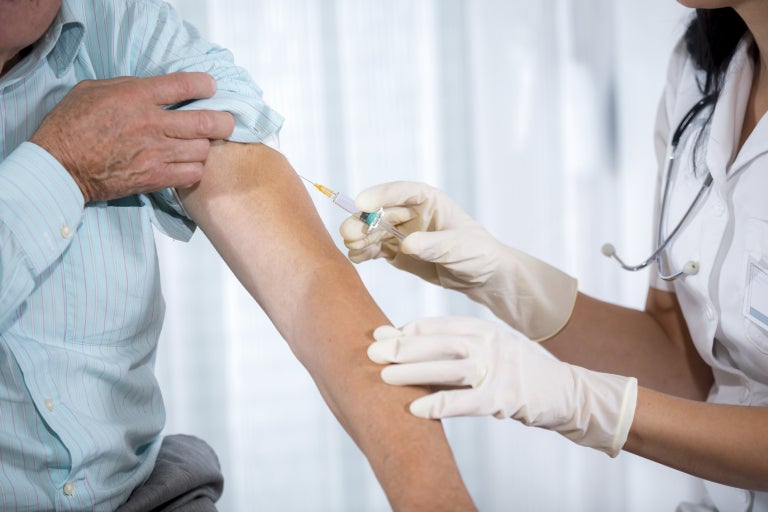 Getting a flu vaccine every year could reduce the severity of the virus in older adults, aged 65 and over, as well as reducing hospital admissions, according to new research published in the Canadian Medical Association Journal.

A team of Spanish researchers studied the effect of repeated influenza vaccination in a sample of people aged 65 and over admitted to 20 Spanish hospitals during the winters of 2013 to 2014 and 2014 to 2015.

The researchers found that repeated flu vaccination was twice as effective in preventing severe influenza in people admitted to hospital for the virus, compared with non-severe cases, and that this effect was consistent regardless of flu season, virus subtype or patient age.

The study also found that vaccination in the current season only had no significant effect on severe cases of influenza.

Prevention of serious and deadly infections caused by the virus was seen mainly in patients who were vaccinated during the current season and in previous seasons, which, the authors conclude, adds weight to recommendations for older adults to get the flu shot every year. JB