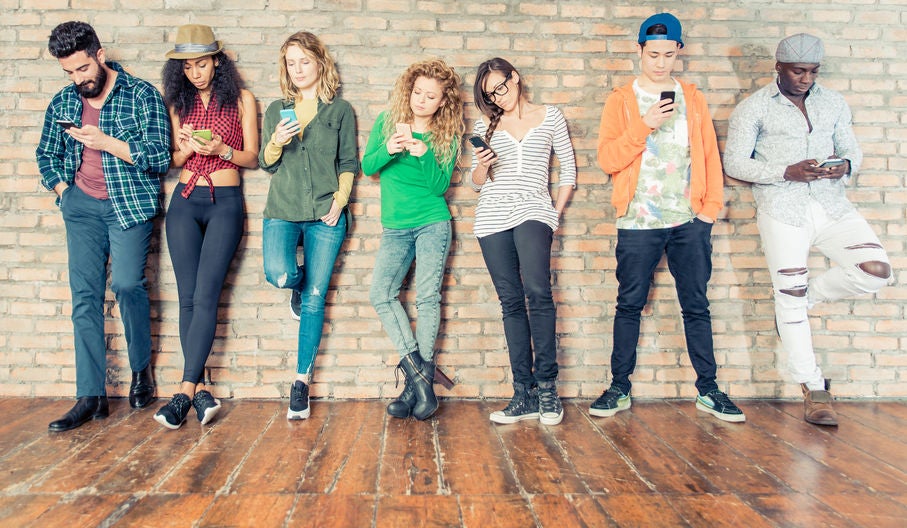 Teens have been found to be unhappy the longer they spend time on their smartphones.

According to a study published in the psychology journal Emotion, researchers from the San Diego State University found teens who spent more time playing games, chatting or using social media to be less happy than those who regularly do activities like sports and face-to-face social interactions.

The study surveyed more than 1 million 8th-, 10th- and 12th-grade students in the US.

This study also found kids who spent less than an hour consuming digital media to be the happiest.

Professor Twenge suggests, “The key to digital media use and happiness is limited use.”

She continues, “Aim to spend no more than two hours a day on digital media, and try to increase the amount of time you spend seeing friends face-to-face and exercising—two activities reliably linked to greater happiness.”

The researchers found that a rapid drop in happiness levels began around 2012 and continued until 2016. This time frame coincided with the rising exposure of children to smart devices.

“The advent of the smartphone is the most plausible explanation for the sudden decrease in teens’ psychological well-being,” noted Twenge.

While it may be tempting for parents to just hand their kids a tablet or smartphone to keep them occupied, it appears more time outside the house making friends may help them grow up as happier individuals. /ra