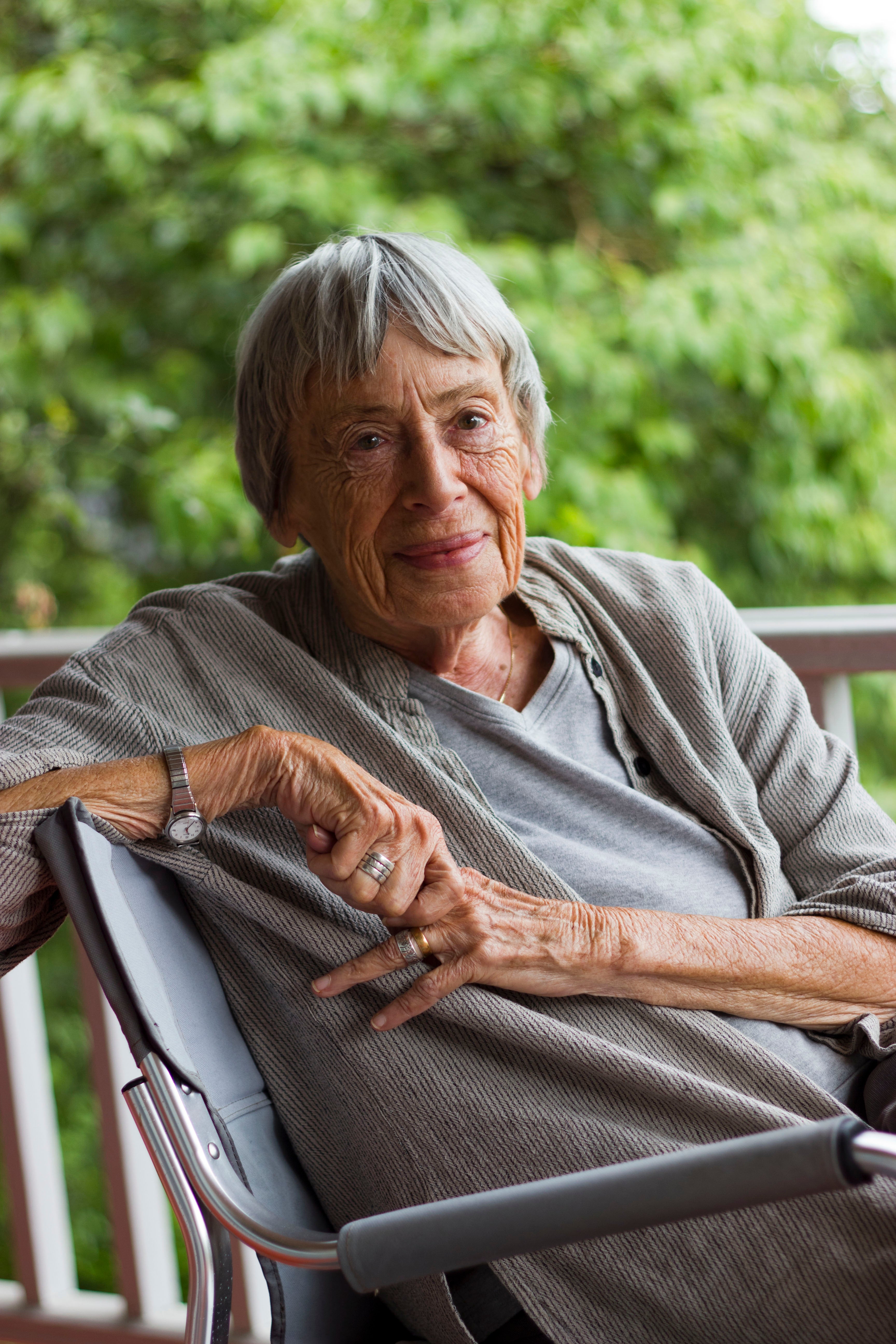 During a time when science fiction has barely crawled out of its shell and was considered laughably lowbrow, it was unheard of for a woman to make her mark, let alone dip her feet in, in the once-male dominated genre. But Ursula Le Guin defied the odds when she entered the scene with her intricately-crafted fantastical tales, grappling with difficult issues such as gender inequality, environmental destruction and racism, all the while creating richly-imagined alien worlds and complex characters.

Le Guin indeed holds a place in world literature, winning numerous major awards and influencing a generation of writers, both men and women, in venturing to the fantastic and the magical.

So it comes as no surprise, then, that when the worst news of Le Guin passing away this Tuesday, Jan. 22, came, the literary world found itself mourning. Le Guin was reported to have died in her home in Portland, Oregon, at the age of 88; there is still no cause of death announced as of this writing.

Margaret Atwood, author of the dystopian classic “The Handmaid’s Tale” and Le Guin’s contemporary, could not help but express her sadness at the news of Le Guin’s death. “I am very very sad,” wrote Atwood on Twitter. “What an immense imagination, what a strong and trenchant mind…”

Master of horror Stephen King was one of the first who spoke about Le Guin’s death as well, calling her not just a science fiction writer, but a literary icon.

Neil Gaiman, whose comic book series “The Sandman” changed the way people look at graphic novels forever, was one of those influenced by Le Guin’s earlier works. He wrote: “I just learned that Ursula K. Le Guin has died. Her words are always with us. Some of them are written on my soul.”

Bestselling fantasy writer Rick Riordan of the “Percy Jackson” and “Olympians” series also testified to Le Guin’s impact, calling her one of his biggest childhood influences.

“Sad news. I dedicated my most recent book to Ursula Le Guin, one of my biggest childhood influences. ‘Rules change in the Reaches.’ Rest in peace, Ms. Le Guin,” he wrote.

Meanwhile, comic book and horror writer, Joe Hill, who is also the son of King, seemed to be in denial at first. “Something awful just cropped up in my feed. I’m going to take a slow news attitude and wait and see if it’s confirmed by other reputable sources.”

Many more writerly lives have been touched by Le Guin. British-Indian novelist and awardee of the Booker Prize of all Bookers Salman Rushdie spoke dearly of her in the past. JK Rowling’s “Harry Potter” probably wouldn’t be what it is today if it weren’t for Le Guin’s “Earthsea” series, which inspired Rowling to create everybody’s favorite school of witchcraft and wizardry Hogwarts.

On the other hand, Japanese film director and co-founder of Studio Ghibli Hayao Miyazaki has long admired her, and whose studio produced an animated film based on the same “Earthsea” series which they called “Tales from Earthsea”. Her other dystopian novels “The Dispossessed”, “The Lathe of Heaven” and “The Left Hand of Darkness” remain to be part of science fiction canon.

“Life rises out of death, death rises out of life; in being opposite they yearn to each other, they give birth to each other and are forever reborn,” wrote Le Guin once in her book “The Farthest Shore”, the third in the “Earthsea” series. “And with them, all is reborn, the flower of the apple tree, the light of the stars. In life is death. In death is rebirth.”

And indeed there is rebirth in death, as Le Guin’s passing only unsheathed the range of her influence to so many living writers today, and more for those who have yet to turn to her pages and find a life in writing. As her seminal works continue to be read and passed down, it would almost be cruel, if not criminal, to say Ursula Le Guin is truly gone. JB

Manila Int’l Book Fair is bigger than ever