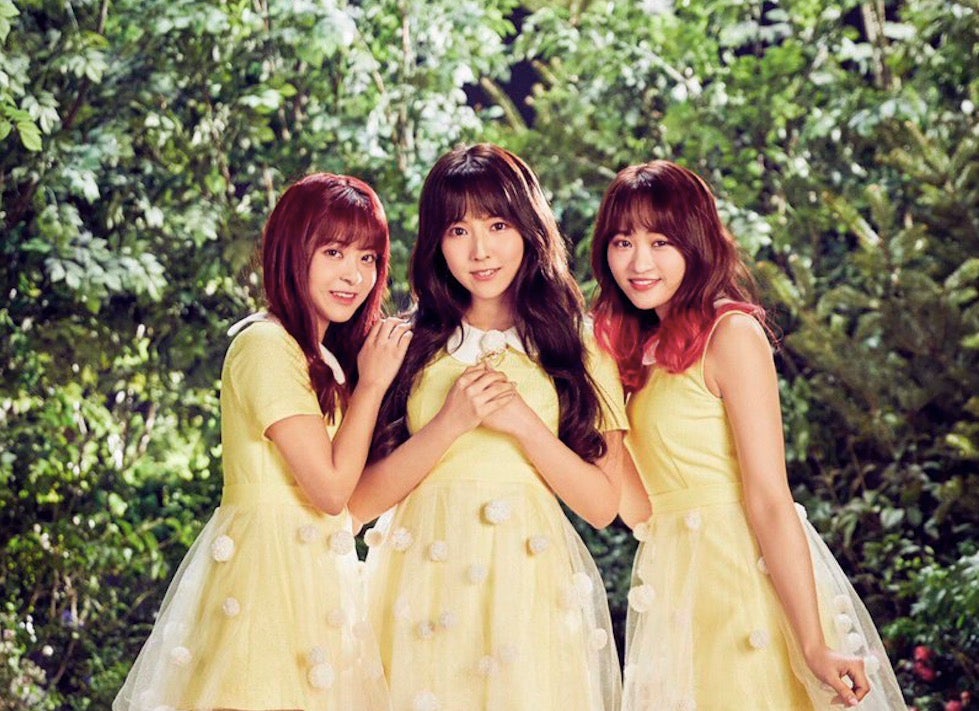 Mikami, who first announced her plans for a K-pop debut a week earlier, shared the poster for the group’s debut showcase, which will happen on March 14 at 7 p.m., Korean standard time, at the Yes24 Live Hall, Seoul. The trio will debut as the group Honey Popcorn.

Mikami, Moko and Matsuda were former Japanese idols who transitioned into the adult video industry after graduating from their previous groups.

Mikami had been a member of SKE48, while Moko was from Bakusute Sotokanda Icchome under the stage name Yuu Ito. Matsuda was from NMB48 as Risako Okada.

Former Japanese idols transitioning into the the adult industry is not something new, but said women going back into being idols is unheard of. This is not to mention Honey Popcorn may be the first group composed entirely of AV actresses. Alfred Bayle /ra