Cheese festival runs out of cheese, offers 50% discount for next year | Inquirer Lifestyle 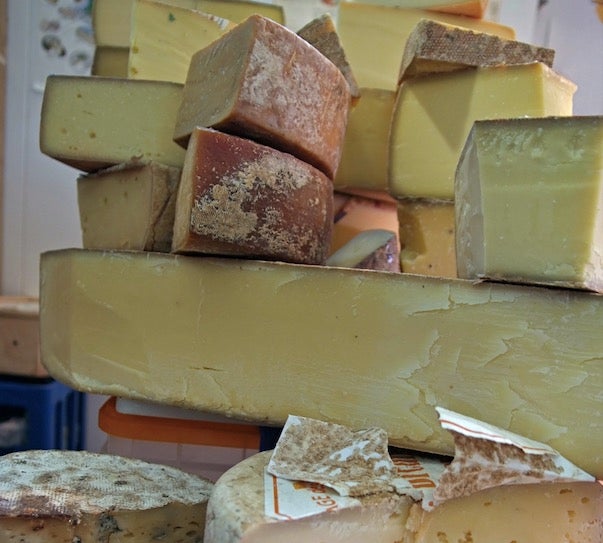 The Big Cheese Festival offered an apology to event attendees due to the shortage of cheese during the event.

Organizers held the event at Hove Lawns in Brighton, England, on March 3. The festival had promised attendees they could “indulge in our range of bars serving craft beers, liquor and wine, plus live comedy, local bands & cheesy DJ’s performing a selection of jazz, funk & R n Brie.”

Unfortunately, “adverse weather conditions” on the day itself prevented exhibitors and performers from traveling to the event location. Organizers offered a public apology on the event’s Facebook page and promised a 50 percent discount for next year’s tickets.

Attendees were still disappointed. Reactions on the page offered a glimpse of the frustration they felt with few stalls, no craft beer and only a portion of the promised cheese extravaganza.

One netizen questioned the wisdom of locating the event on the seafront.

One woman endured a long trip despite being pregnant.

Others felt insulted at the 50 percent discount offered for a 2019 cheese festival.

The team behind The Big Cheese Festival are currently taking feedback from attendees through email and assured everyone that their concerns would be heard.  /ra