Women are a force to reckon with | Inquirer Lifestyle ❮ ❯ 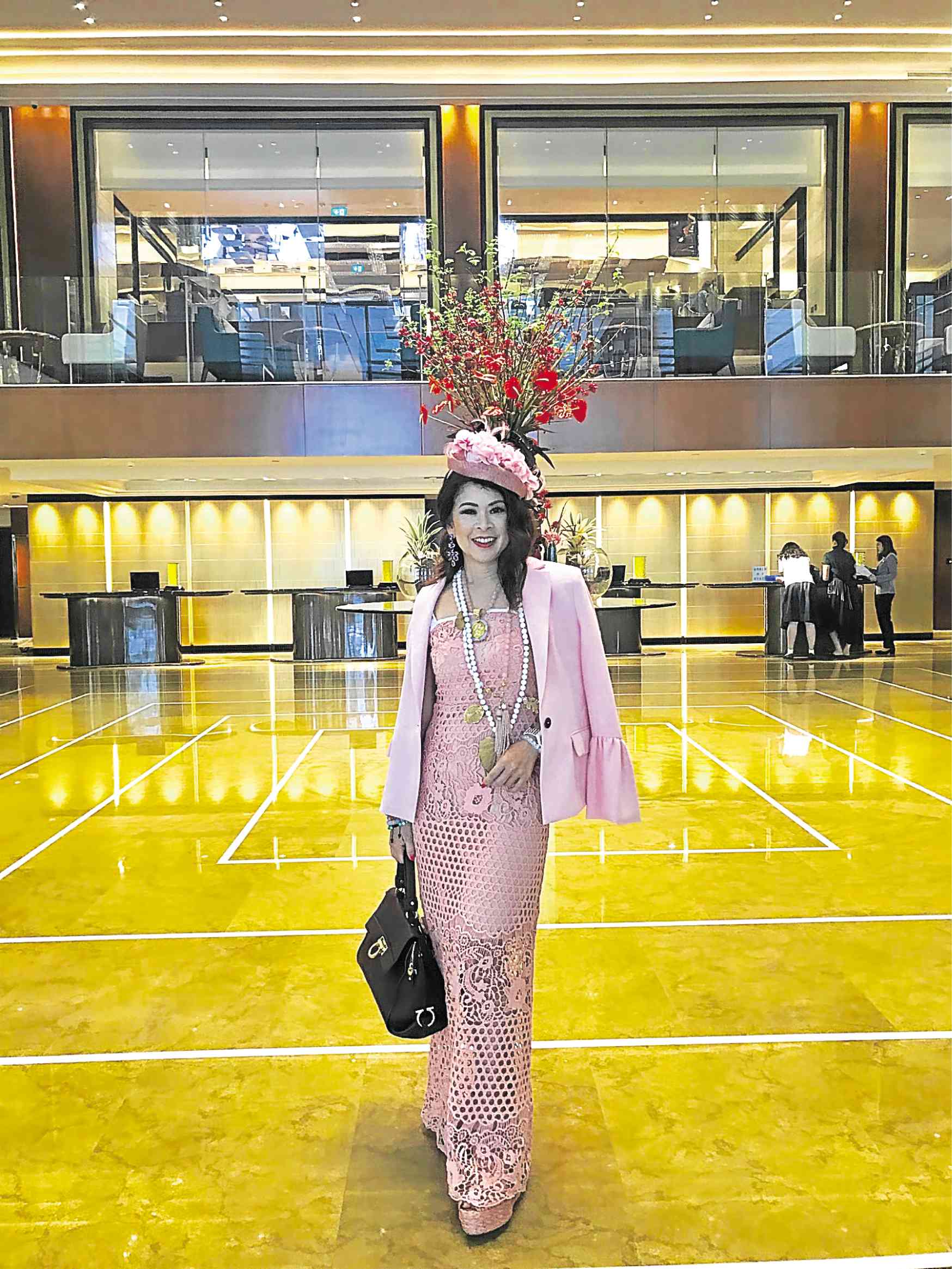 Women are a force to reckon with 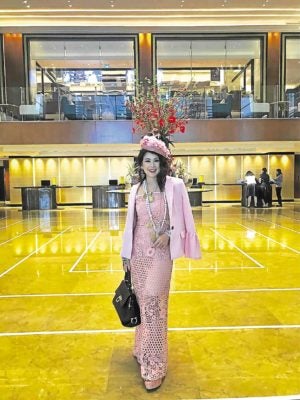 Welcome to the age of women empowerment! March is all about celebrating International Women’s Day and the entire month. Women are a force to be reckoned with—formidable powers who push innovation and reshape the world we live in. Today, there is no shortage of such women.

Ayala Malls, the Philippines’ leading mall developer, in partnership with Janat Paris, the renowned Parisian tea house, sought out Filipino women leaders and innovators, and honored them at the first-ever Women of Eiffel Tower Awards 2018.

The awards support Filipino women who have the courage and vision to change the future. Chosen from different fields and industries, these deserving women have made their indelible mark on society. Included in this prestigious roster were Aisa Mijeno and Anna Oposa for Environment & Ecology, Kara Magsanoc-Alikpala for Health & Social, Alexandra Eduque and Clarissa Delgado for Education, Olivia d’Aboville for Creative & Art, Paloma Urquijo and the women behind Lanai, Bianca Zobel Warns, Natalia Zobel and Maria Parsons for Retail & Consumer, Hindy Weber-Tantoco for Food & Beverage, and Erika Valerie Ng Wong for Young Entrepreneur.

Myrna Fernandez, COO of Ayala Malls, said that the awards put the spotlight on inspiring women and their work.

Janat Paris has long been a supporter of women’s empowerment with the Foundation Femmes du Monde, founded in Geneva.

The foundation started its project in Sri Lankan tea plantations with their 90-percent female workforce, according to Femmes du Monde founder and president Maïté Bruneaud.

Bejit Dores, international president of Janat Paris, said they are proud to introduce this year’s prestigious roster and are thankful for all their partners in this endeavor.

The summit was the biggest GoNegosyo event of the year for women, attended by over 15,000 entrepreneurs, advocates and students.

Among the leaders present at the World Trade Center were President Rodrigo Duterte and Trade Secretary Ramon Lopez.

The annual summit reinforces the entrepreneurial spirit of Filipino women, and recognizes their capacity to be the agents of change.

It also provides inspiration and support for women’s economic power by covering different entrepreneurship and empowerment topics, highlighted by plenary talks and forums featuring prominent female personalities such as Tessie Sy-Coson of SM Group, Dr. Vicki Belo of Belo Medical Group, Lizzie Eder Zobel and Clarissa Delgado of Teach for the Philippines, Anne Curtis Smith-Heussaff of BLK Cosmetics, Georgina Wilson-Burnand of Sunnies Studios and many others.

As I enter my mid-50s, I realize the growing importance of living well and being healthy in both body and soul. I also recently discovered that there are new supplements to address women issues like perimenopause and menopause.

Javed Ghulam Mohammad, AJ Research’s director of research and marketing, said that their focus is on developing unique products and delivery systems for a range of pharmaceutical and nutraceutical segments. Their business partners include leading technology-based pharma companies. AJRP is headquartered in Kuala Lumpur, Malaysia, where they produce their outstanding supplements such as Meno Balance.

Let me end with a paean to an outstanding Filipino woman in the international stage of ballet, Stella Abrera. She will perform in Manila along with stars from American Ballet—Arron Scott, Blaine Hoven, Catherine Hurlin, Gillian Murphy, Isabella Boylston, Joo Won Ahn, José Sebastian and Roman Zhurbin—in “An Intimate Evening with Stella Abrera & American Ballet Stars” on April 6 and 7 at the Maybank Performance Arts Theater in Bonifacio Global City.

Sofia Zobel Elizalde, founder of Steps Dance Studio, noted that Stella is “not only an amazing dancer and artist, but a true lady in every way.” Pinoy audiences are in for a treat to see Stella and her peers live. Stella made her Manila debut in Ballet Philippines’ 2014 production in “Giselle.”

The April ballet performance is made possible by Ayala Foundation and will benefit its flagship education program, Centex or the Center of Excellence in Public Elementary Education, just in time for its 20th anniversary. The school provides a holistic learning experience for bright students from underprivileged families, as well as their parents and public school teachers. To date, over 1,500 students have graduated from their two campuses in Tondo, Manila and Bauan, Batangas. Centex also has a teacher-training program to replicate the experience all over the country.