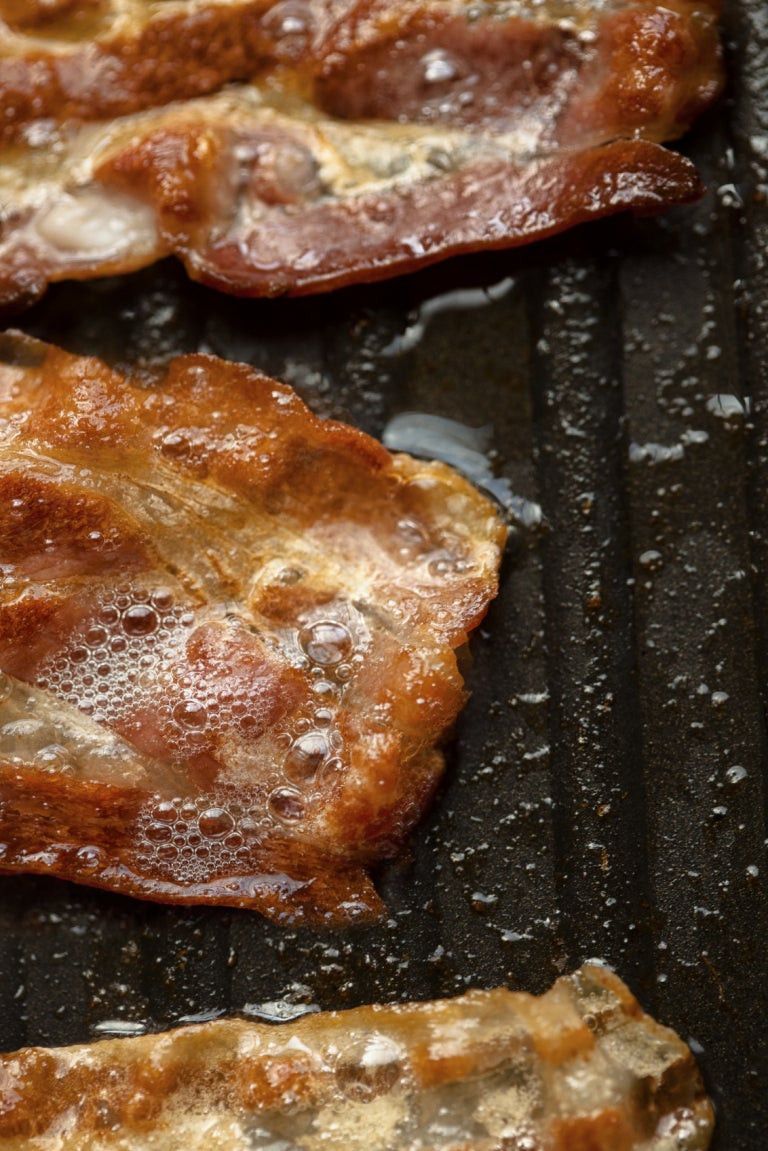 A new Israeli study has provided more evidence to suggest reducing meat consumption could benefit health, finding that too much red or processed meat can contribute to an increased risk of non-alcoholic fatty liver disease (NAFLD).

Carried out by researchers at the School of Public Health, Faculty of Social Welfare and Health Sciences, University of Haifa, the study looked at around 800 participants aged 40 to 70 years old, some of whom had NAFLD or insulin resistance, a condition in which cells fail to take up sugar in response to the hormone insulin and a risk factor for type 2 diabetes.

Participants were asked to report on their meat consumption and cooking methods, with unhealthy cooking methods considered to be frying or grilling to a level of well done or very well done, as these methods produce pro-inflammatory compounds, heterocyclic amines (HCAs).

The team found that participants who had a high intake of meat were mainly male, slightly younger, and had a higher body mass index (BMI) and caloric intake and a worse metabolic profile.

Those who had a high consumption of red and processed meat were also more likely to have NAFLD and insulin resistance, regardless of how much saturated fat and cholesterol they consumed and other risk factors such as BMI.

In addition, both participants who consumed large amounts of meat cooked using unhealthy methods and those already diagnosed with NAFLD who also consumed high levels of HCAs had a higher chance of having insulin resistance.

Although meat is rich in nutrients such as protein, iron, zinc and vitamin B12, the previous research has also suggested red and processed meat should be eaten in moderation, with a high consumption also linked to other chronic diseases such as cancer, type 2 diabetes and cardiovascular disease.

Although further research is needed to confirm the findings in the new study, Prof. Zelber-Sagi still recommends reducing red and processed meat in the diet, and instead swapping it for healthier “white meat” such as chicken or turkey and fish. Steaming and boiling food instead of grilling and frying meat at a high temperature until it is very well done are also healthier options.

The results can be found published online in the Journal of Hepatology. JB