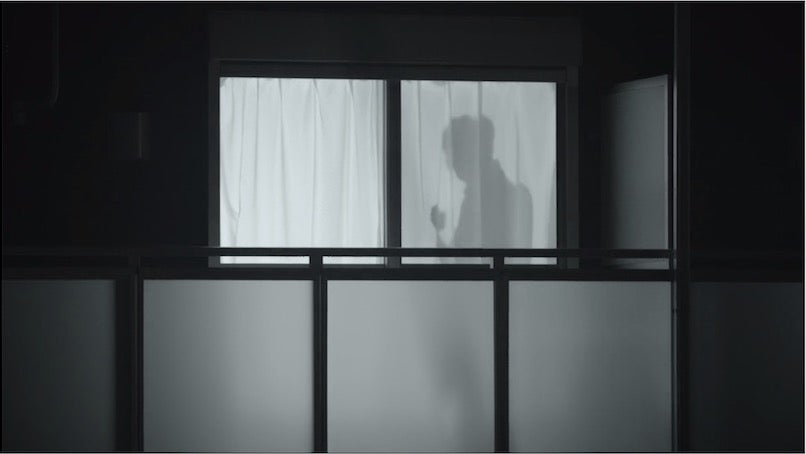 Single women in Tokyo, Japan need not feel frightened living alone, all thanks to shadow boyfriends which are made to scare off potential criminals.

Apartment management company Leo Palace 21 created what it calls a “Man on the Curtain” for Tokyo residents as part of its Next Security Project. The system projects a man’s moving silhouette unto a window to make people outside believe there is more than one person in a particular apartment unit.

There are twelve different moving silhouettes to choose from, be it a man cleaning the room or a martial artist practicing his kicks and punches, the company stated.

Leo Palace 21 captured the silhouettes by having actors move behind a white screen. These are then adjusted to make them look as natural as possible when projected on an apartment’s window.

The kit itself comes with a projector and the owner simply needs to connect it to a smartphone.

Japan currently enjoys one of the lowest crime rates in the world and is ranked 10th on the 2017 Global Peace Index. Despite the country’s good peace and order situation, criminal incidents still occur from time to time. Perhaps preventive measures like the “Man on the Curtain” tool can help people sleep a little better at night. JB