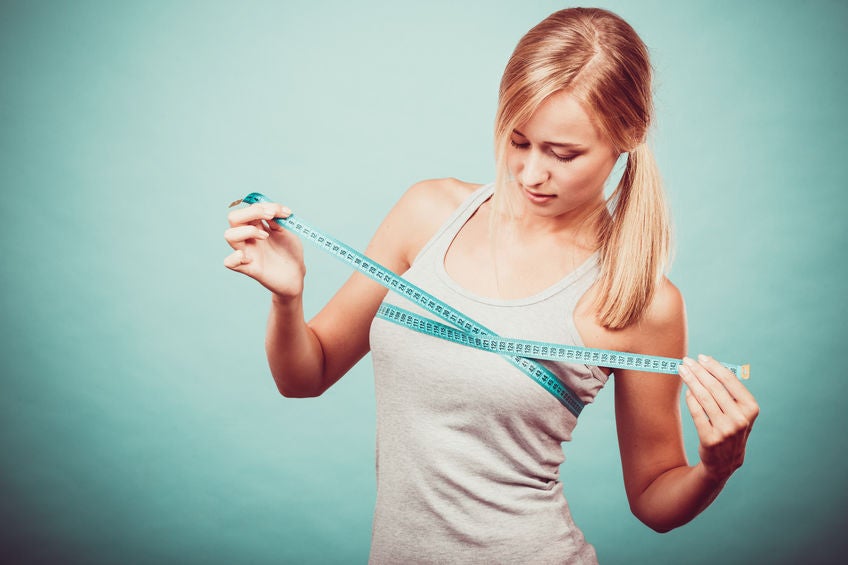 A woman unsatisfied with her breast size decided to have “ports” so she could increase her bust size more easily and at her leisure.

The woman was identified as Lilly, a labor and delivery nurse from Seattle, Washington in the United States, during an interview on British talk show “This Morning with Phillip and Holly”. When asked by the host how big her breasts were, Lilly stated that they were 7,340 cubic centimeters each.

As a point of comparison on how heavy that is, the hosts pointed to a basket of oranges to the side.

Lilly revealed that ports were placed on each side of her body. These allow her to “top-up” her breasts easily at a clinic without the need for complicated procedures.

“I can gradually fill them up as my skin allows for the expansion,” said Lilly.

Regarding her target size, Lilly stated that she doesn’t have a particular goal in mind. She said, “I just like the look of them, and I like them bigger. So I just haven’t found the level I’m happy with yet.”

Two other women on the show, Mary and model Dolly Fox, also shared their methods for increasing bust size without constantly going under the knife.

They both claim to use “expanders” which could allow them to increase or decrease their bust size without the use of anesthesia.

Dolly, originally a cup C lady, said “I was never happy because they were small.”

She added, “I just love big breasts. I’m obsessed with it. I think I’m more obsessed than [a] guy can be.”

Fitness trainer Mary also believes her 3,500 cubic centimeter breasts don’t get in the way when working out. When asked why she had enlargement done, she simply stated, “I’m [in] love [with] big boobs.” JB