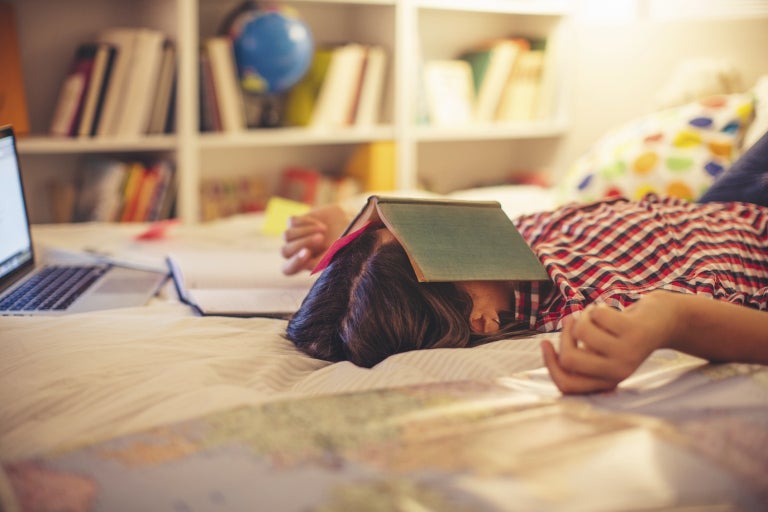 New research in the United States has found that students whose class schedules are not in line with their biological rhythms may see their academic performance suffer as a result.

Carried out by researchers at the University of California, Berkeley and Northeastern Illinois University, the study is thought to be the largest-ever survey of social jet lag using real-world data.

Social jet lag is caused when there is a misalignment between your activity and your natural biological rhythm, due to starting work or classes early in the morning when you are not at peak alertness, for instance. It has been linked to a variety of health conditions including obesity and depression, as well as alcohol and tobacco use.

The team looked at the daily online activity of 14,894 Northeastern Illinois University students who logged in and out of the campus server over a two-year period.

Based on their activities on days they were not in class, students were divided into three groups: “night owls,” “daytime finches” or “morning larks.”

The researchers then compared the students’ class schedules to their academic performance.

The results showed that the majority of students had class schedules which were not in line with their circadian rhythms — for example night owls taking early morning courses — resulting in lower grades due to social jet lag.

50 percent of students were taking classes before they were fully alert, and another 10 percent had already peaked in alertness before the classes started.

The remaining 40 percent of students had schedules that were mostly in sync with their biological rhythm, and showed better class performance and higher GPAs.

The team found that night owls were particularly affected by social jet lag, with many unable to perform at their best at any time of day.

“Because owls are later and classes tend to be earlier, this mismatch hits owls the hardest, but we see larks and finches taking later classes and also suffering from the mismatch,” said co-lead author Benjamin Smarr. “Different people really do have biologically diverse timing, so there isn’t a one-time-fits-all solution for education.”

Study co-lead author Aaron Schirmer added, “Our research indicates that if a student can structure a consistent schedule in which class days resemble non-class days, they are more likely to achieve academic success.”

Experts researching sleep patterns in younger students have also suggested that moving school start times to later in the morning would be beneficial both for health and academic performance, thanks to teenagers getting more sleep.

The results were published in the journal Scientific Reports. JB

Not a morning person? 5 tips on how to get out of bed with a spring in your step