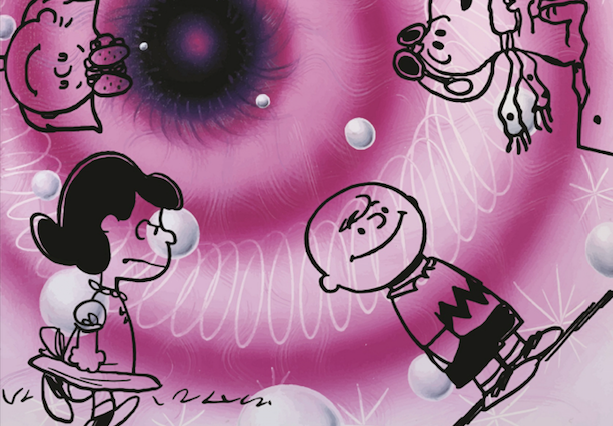 Snoopy, Charlie Brown and the rest of the Peanuts gang are to be re-interpreted by a host of well-known artists for a series of large-scale murals going up in Paris, Seoul, New York and several other cities.

In the project’s first phase, large-scale murals will appear in seven international cities, beginning with a launch in Paris on April 8. There, Nina Chanel Abney has created a Snoopy-themed work that will decorate the facade of the hotel Le Citizen along the Canal St. Martin.

Tokyo follows on April 21 with the launch of a two-part exhibition at the Snoopy Museum in Roppongi featuring pieces by all seven artists. The exhibition will then be extended to digital screens in the Shibuya district starting April 28.

On May 3, the tour will reach its final destination, in Mexico City (inside and around the Mumedi Design Museum) with Carnavelesque murals by AVAF in Zócalo.

Details of the works and their locations in each participating city can be found at www.peanutsglobalartistcollective.com. Once the murals go up, find and post snapshots of them on social media using the project’s recommended hashtag, #snoopyglobalart. JB