Most of us would rather take a pill or drink tea to treat high blood pressure than exercise, says survey | Inquirer Lifestyle ❮ ❯ 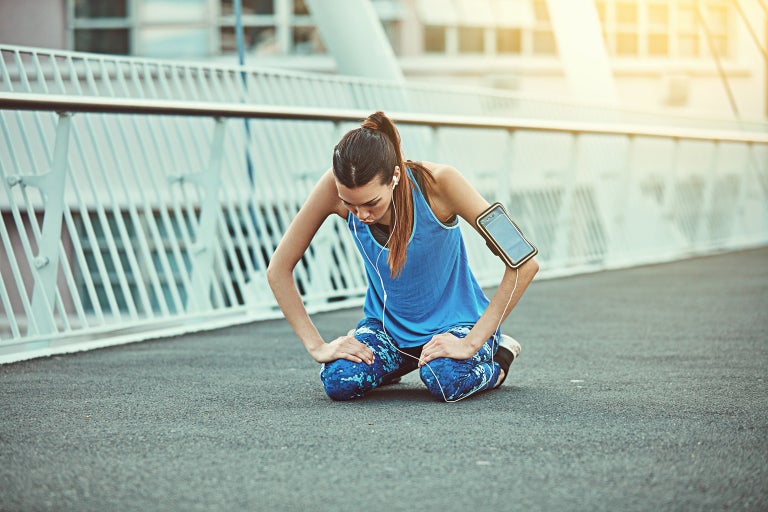 Most of us would rather take a pill or drink tea to treat high blood pressure than exercise, says survey

A new survey has revealed that if given the choice, most of us would choose popping a pill or drinking a daily cup of tea over exercise in order to lower high blood pressure.

Led by researchers from Yale School of Medicine in the United States, the team surveyed 1,384 U.S. adults, most of whom had high blood pressure, to find out more about how people weigh up the benefits of treatments with the inconveniences.

The researchers asked participants to imagine that they had high blood pressure and then asked about how willing they would be to undergo any of four “treatments” to gain an extra month, year or five years of life.

The “treatments” proposed were drinking a daily cup of tea, doing exercise, taking pills, or having a monthly or semi-annual injection.

This was very closely followed by drinking a cup of tea, with 78 percent saying they would drink a daily cup of tea for one extra month of life, 91 percent for one extra year of life, and 96 percent would for an extra five years of life.

The least popular choice was taking an injection, with only 51 percent saying they would take a monthly shot for an extra month of life. However, participants were more willing if the gains were greater, or if the shots were every six months.

Despite not being a popular choice for many in the study, exercise is one of the key prevention methods recommended by the American Heart Association to prevent high blood pressure, which is a leading risk factor for cardiovascular disease.

Recent research has also highlighted the importance of regular exercise in preventing heart disease, finding that it can even benefit higher risk groups such as seniors and the obese.

A United Kingdom study published earlier this year also found that intense physical activity even in adolescence could significantly impact the risk factors that raise the chance of cardiovascular disease in adulthood.

For older individuals, research has shown that even just regular walking could be enough to reduce the risk of heart disease. A European study published last year found that elderly people who were moderately inactive, but engaged in lighter activities such as walking, benefited from a 14 percent reduced risk of cardiovascular events compared to those who were completely inactive, while a U.S. study found that walking could reduce the risk of death from cardiovascular disease by 20 percent, providing individuals walked for 2.5 to 5 hours per week.

The preliminary research was presented at the American Heart Association’s Quality of Care and Outcomes Research Scientific Sessions 2018, which took place last April 6 and 7. JB

Eating too much bitter gourd may cause hair loss — report