Prince Harry and Meghan Markle will be getting their own wedding perfume | Lifestyle.INQ ❮ ❯ 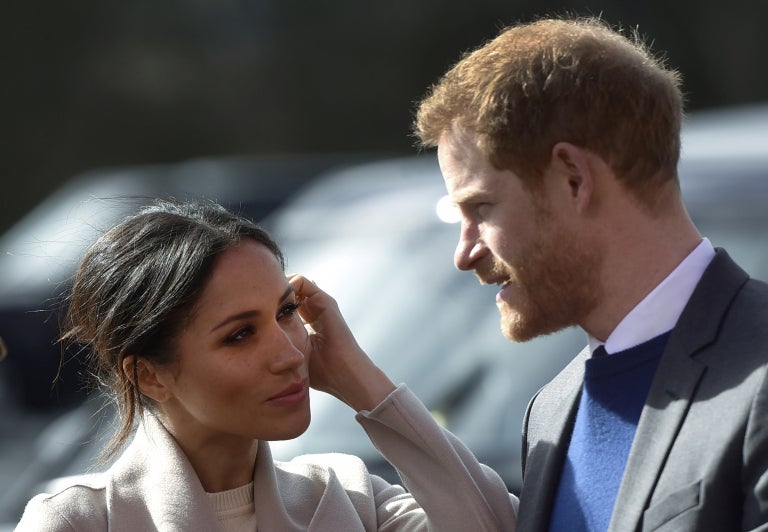 As the anticipation mounts ahead of Prince Harry’s wedding to Meghan Markle next month, it has been revealed that the couple’s nuptials are set to be commemorated with a royal fragrance.

Perfumer Floris London, which has held a royal warrant since 1820, will be feting the occasion with a new scent, People reports.

According to the brand’s London Jermyn Street boutique manager Amalia Robles, the perfume will be inspired by the brand’s existing Bergamotto di Positano, which the company describes as evoking “the cooling sea breeze and crystal-clear waters of the Amalfi coast.”

The summery fragrance features top notes of Bergamot and Mandarin, a heart of Orange Blossom and Vanilla, and base notes of Amber, Ambrette and Ginger. According to People, the scent’s woody, spicy element will be present in the new wedding perfume.

The move is standard procedure within the royal family. Floris dreams up a new scent for major royal events, such as the Queen’s birth in 1926 and her Diamond Jubilee in 2013.

Meanwhile, speculation continues to mount regarding the fashion designer Markle has chosen to create the gown for her big day, with labels such as Erdem and Ralph & Russo rumored to be in the running. JB