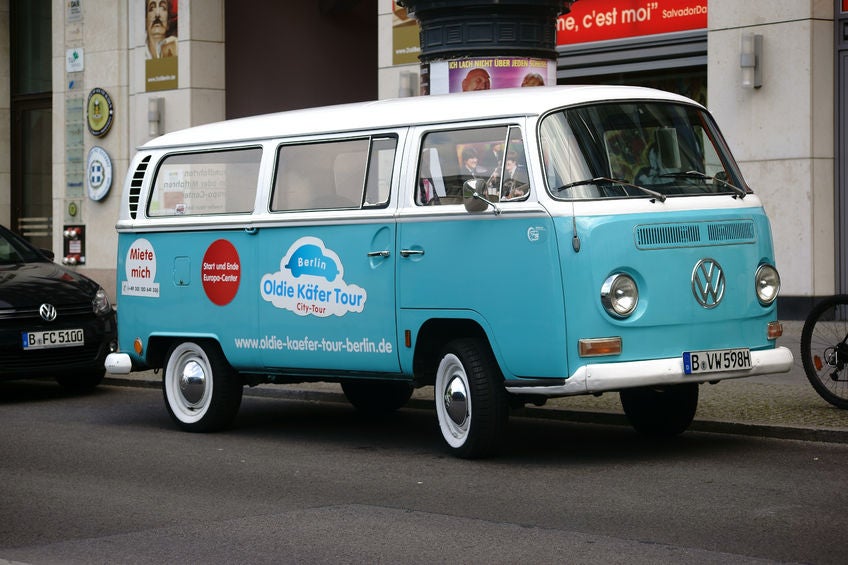 LIDENHURST, N.Y. (AP) — A man has the car of his dreams eight years after he slipped a note inside the window of a blue 1971 Volkswagen bus that the then-16-year-old called his “future car.”

The son was cleaning it out after his father’s death when he came across Cropsey’s note tucked in the VW’s log book.

Cris Mead tells Newsday the family decided to give Cropsey the van, on the condition he update them on its restoration and “go on plenty of adventures.”

Cropsey, who is 23 and teaches English, says “it was fate.” AB