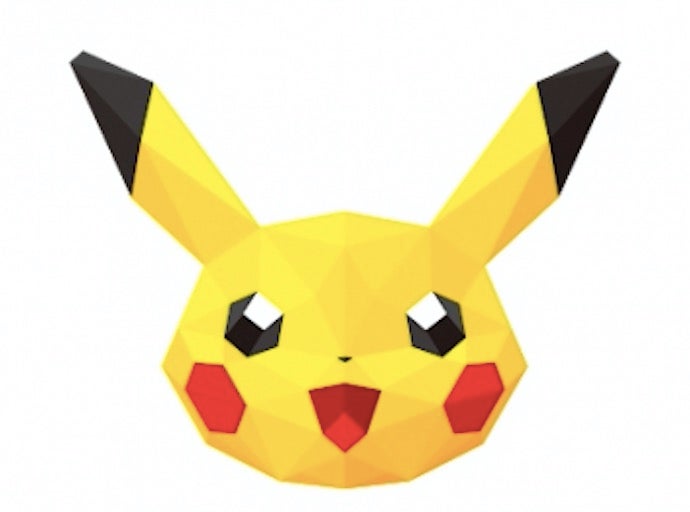 Around 1,500 cute Pikachus are set to appear in Yokohama, Japan for the annual Pikachu Outbreak celebration.

Pickachu Outbreak 2018 will be held at the Yokohama Minato Mirai harbor district between Aug. 10 and 16, according to a statement via SoraNews24.

There will also be evening stage performances.

During the “The Not Just Pikachu Pikachu Outbreak” in 2017, 100 Pikachus participated in the parade and marched through Yokohama’s Nihon Odori street. Mixed in with the group were other Pokemon, apart from the popular Pikachu.

2018 is the fifth year that Pikachu Outbreak will be celebrated. The event is part of Japan’s overall plan to increase tourism in the country, leading up to the 2020 Olympics. JB