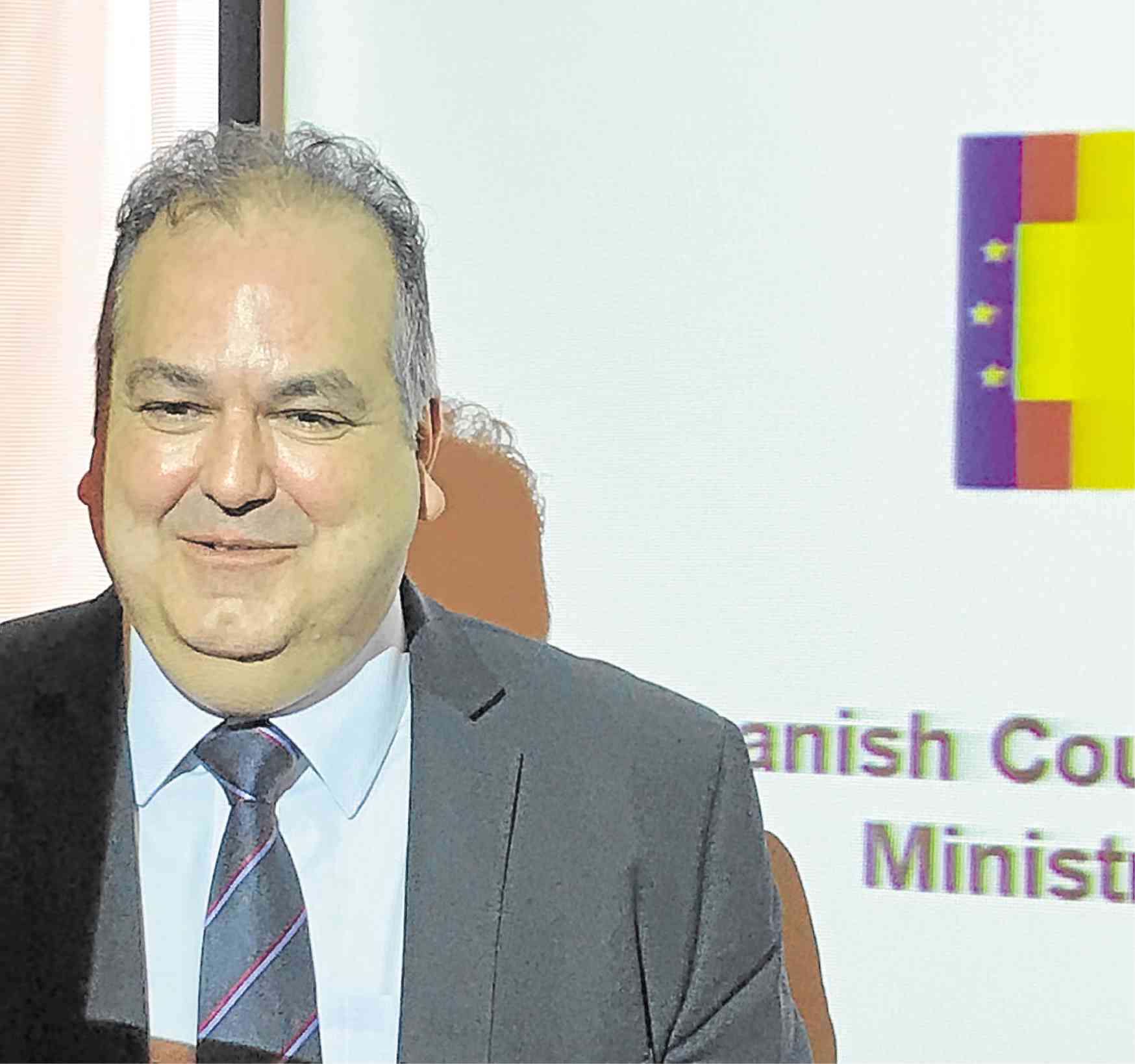 Why breastfeeding is crucial within the 1st hour of childbirth

There’s a mind-boggling scientific process that happens during natural childbirth. The baby’s mouth, eyes, nose and lips are exposed to its mother’s vaginal and fecal bacteria as it passes through the birth canal.

The bacteria quickly colonize the infant’s digestive, respiratory, and genitourinary tract and lay the foundation for his or her developing microflora.

When these bacteria settle, the baby experiences all of its health benefits, including digestive and immune benefits. This is the first, and perhaps the most important, “vaccination” of a human being’s life.

But with the dramatic rise of caesarean births since its introduction in the mid-1960s — nearly a third of all children in the United States today are born through C-section (CS)— the trend can have a damaging effect on a child’s future health, specifically the gut health.

Caesarean babies do not pass through the birth canal and are not exposed to the same variety and concentrations of bacteria. Having less beneficial bacteria as they enter into their new world, the microflora they will develop is different and less effective.

They also have higher amounts of a diarrhea-producing pathogenic form of bacteria commonly found in hospital environments.

“Since you don’t see any of that with babies born by caesarean section because they come from a hospital environment, one recommendation is for CS babies to be breastfed immediately so they receive the beneficial bacteria,” said Dr. Eduardo Lopez-Huertas, a research scientist and author of published clinical studies on infant nutrition and health.

Unfortunately, Huertas said, there is often a delay in the administration of breast milk due to the surgery. The World Health Organization recommends that breastfeeding should be done within the first hour of delivery.

But why the rush? And why specifically breast milk?

While these conditions can be treated with antibiotics, antibiotics can also further compromise the gut flora, depleting some bacterial species where they might not recover.

Studies have also shown that women who deliver babies by C-section are less likely to breastfeed or are likely to delay breastfeeding initiation.

By now, everybody knows that breast milk is the gold standard in infant nutrition. Breast milk contains all the natural nutrients and antibodies the baby needs for full growth and development, and it promotes a natural bond between mother and child.

Breast milk is the main source of passive and active immunity during the early, vulnerable months. It contains optimal proportions of nutrients and components responsible for its immunoprotective effects, including antibodies and anti-inflammatory substances, hormones, bacteria and bacterial growth modulators (i.e. pre- and probiotics) and digestive enzymes.

But ask a new mother whether her baby received adequate exposure to lactobacillus fermentum or galacto-oligosaccharides (GOS), and chances are you’ll draw a blank stare.

Huertas and his team at the Spanish Council for Scientific Research completed a study on the benefits of the combination of probiotic l. fermentum and prebiotic GOS in infant nutrition. Both are naturally occurring in breast milk. The study, published in the peer-reviewed Journal of Pediatric Gastroenterology and Nutrition and Pharmacological Research, revealed that benefits include an increase in the levels of good bacteria and a decrease in gastrointestinal and respiratory infections in babies who were included in the study.

The research showed that a combination of the probiotic l. fermentum and GOS given to babies over a six-month period significantly reduced the rate of gastrointestinal and respiratory infection in babies between 6-12 months of age.
Prebiotic

Huertas said l. fermentum was safe and well-tolerated in babies from 1-12 months old. There is also a reduced incidence of gastrointestinal infection by 71 percent in infants who consumed a combination of l. fermentum and GOS.

“For babies who cannot be breastfed, the combination of the breast milk probiotic l. fermentum and the prebiotic GOS in infant nutrition present advantages regarding community-acquired infections, mainly gastrointestinal infections. In addition, for babies born by CS who cannot be breastfed, a formula with pre- and probiotics should be considered due to its possible benefits,” Huertas said.

A probiotic is “an oral supplement or a food product that contains a sufficient number of viable microorganisms to alter the microflora of the host and has the potential for beneficial health effects.”

Prebiotics, otherwise known as oligosaccharides, are “non-digestible food ingredients that beneficially affect the host by selectively stimulating the growth and/or activity of one or a limited number of bacteria in the colon, and thus improve host health.”