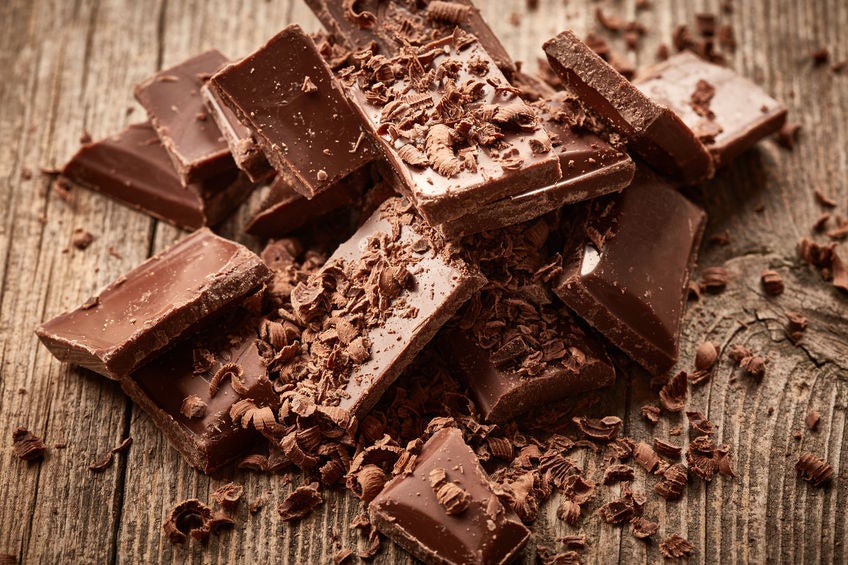 BERLIN (AP) — Two people are under investigation in Germany after being caught in possession of some 60 kilograms (130 pounds) of stolen chocolate.

Braunschweig police said Thursday a 35-year-old woman was nabbed by an alert cashier at a supermarket on Tuesday as she checked out only a few items but had 9 kilograms (about 20 pounds) of stolen chocolate concealed under her floor-length skirt.

Upon further investigation, police found another 50 kilograms of chocolate bars, boxes of chocolates and other confectionery stashed in five bags with her 39-year-old accomplice in a car outside.

Police say “even for those with a high affinity for chocolate the amount of candy found could not be considered for personal use.” The two are under investigation for commercial shoplifting.

Officers have confiscated the sweets. AB