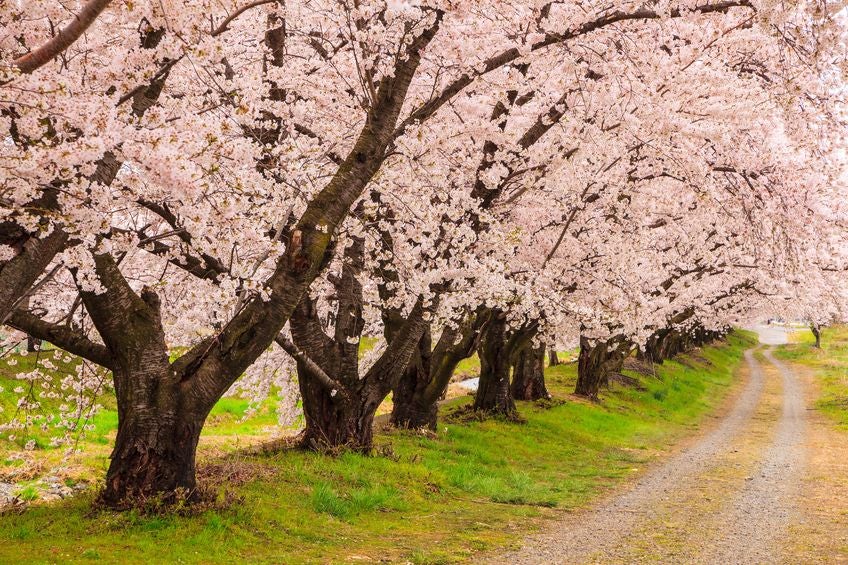 The blooming of cherry blossoms is an annual event many Japanese and tourists look forward to. This year some individuals decided to take home some cherry blossoms by stealing the branches they grew out of.

Residents near the Kanokita Park in Higashi, Osaka, Japan, discovered in late March that 18 branches and 3 trunks had gone missing from surrounding cherry blossom trees.

At first the residents assumed the missing tree parts were cut down as a form of maintenance to prevent rot or disease, as reported by The Mainichi via SoraNews24.

Judging by the cuts, authorities believe the thieves used power tools like chainsaws to cut away the missing pieces. Some of the tree parts stolen measured around three meters or nearly 10 feet in length.

Netizen and local resident Norikyuu (@Norikyuu) shared some photos of the crime scene in a tweet posted on April 1.

When the branches were cut still remains a mystery. Norikyuu suspects the thieves came in the middle of the night since the trees were in the middle of an industrial park and few people pass through the area at night. Norikyuu also thinks the branches may have been cut down in daytime as well where the thieves disguised themselves as park maintenance personnel.  Alfred Bayle /ra