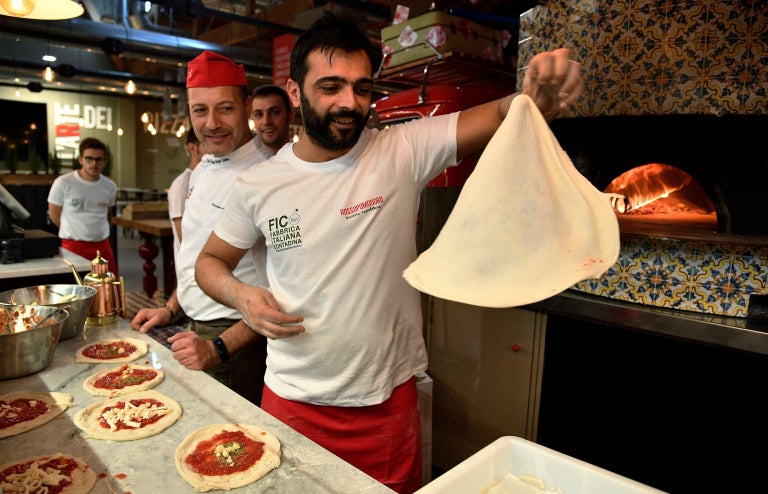 Lonely Planet’s 2018 picks for the best destinations to visit in Europe are not household names. A few may even be new for some readers. But that’s the point, editors say, given the crisis of overtourism sweeping the region.

Topping LP’s Best in Europe 2018 list, for instance, is Emilia-Romagna, a region in northern Italy that is often overlooked by tourists in favor of Florence, Venice and Rome. But for food lovers, the region is a cradle of Italian gastronomy, as the birthplace of ragu, prosciutto di Parma, balsamic vinegar and Parmesan cheese.

The region is also growing in popularity with the opening of FICO Eataly World in Bologna, billed as the largest culinary theme park in the world.

This year, editors say they considered overtourism across Europe as they whittled down their picks, which highlight underrated destinations and hidden gems in lesser-visited regions.

In recent years, uprisings and anti-tourism protests in Barcelona, Madrid, Venice and Amsterdam have driven local residents to the streets where they voiced their discontent over unsustainable visitor numbers to their cities.

“There is growing concern over the increase in tourism to popular European destinations, particularly over the busy summer months, so with this list we wanted to show that there are a wealth of incredible alternatives to discover across Europe,” said Lonely Planet’s spokesperson and editorial director, Tom Hall in a statement.

A seaside region in Spain characterized by sandy beaches and “mist-shrouded mountains,” and the “beguiling” Dutch landscapes of Friesland in the Netherlands round out some of the top picks.