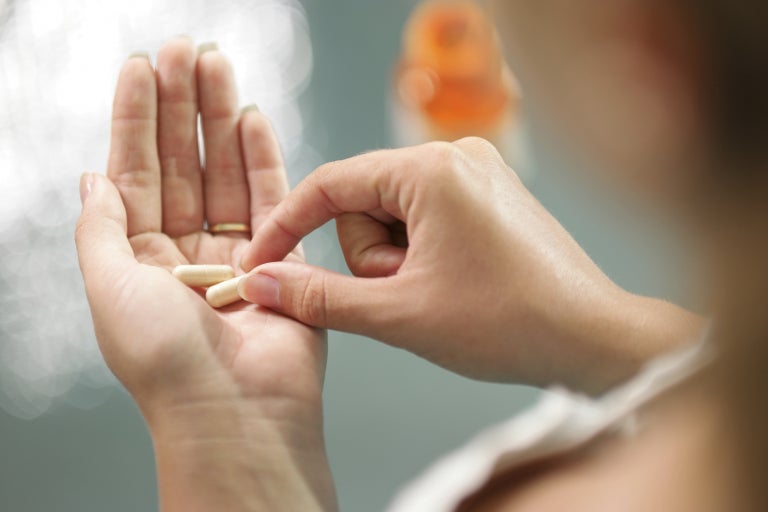 New research in the United Kingdom has found that taking any of the 12 most commonly used antidepressants could increase the risk of weight gain long-term.

Carried out by researchers at King’s College London, the large-scale study analyzed health records of nearly 300,000 U.K. patients over a ten-year period to look at the long-term relationship between antidepressant use and body weight.

Weight gain was calculated as an increase of 5 percent of the participant’s weight, which equates to approximately half a stone for a 70kg person.

After taking into account factors which may influence weight changes, the team found that patients prescribed any of the 12 most commonly used antidepressants were 21 percent more likely to experience an episode of weight gain than those not taking the drugs.

They also found that the risk of weight gain increased substantially during the second and third years of treatment, with the chance of a 5 percent body weight gain for those on antidepressants at least 46 percent higher than in the group not taking antidepressants.

The risk of weight gain also remained elevated for up to six years.

In addition, for patients classified as being of ‘normal’ weight, the risk of moving to either the overweight or obese categories increased by 29 percent, compared to those not taking antidepressants.

For patients in the overweight category, the risk of moving to the obese category was also 29% higher for those prescribed antidepressants compared to those not on the drugs.

Taking antidepressants for less than 12 months did not appear to be associated with weight gain, however the team added that this finding could be a result of incomplete data recording.

Although previous studies have shown that patients can experience short-term weight gain following the start of antidepressant treatment, the new findings reveal that the risk of weight gain is higher and sustained for multiple years after the start of treatment.

Lead author Dr. Rafael Gafoor commented, “Our results show that antidepressant treatment increases the risk of patients gaining weight over a period of years. From a clinical perspective, these observations reinforce the need for active, tailored and sustained body weight management to go hand in hand with the prescribing of antidepressant treatments.”

“It’s important to stress that no patients should stop taking their medication and that if they have any concerns they should speak with their doctor or pharmacist,” he added.

The results can be found published online in the BMJ. JB