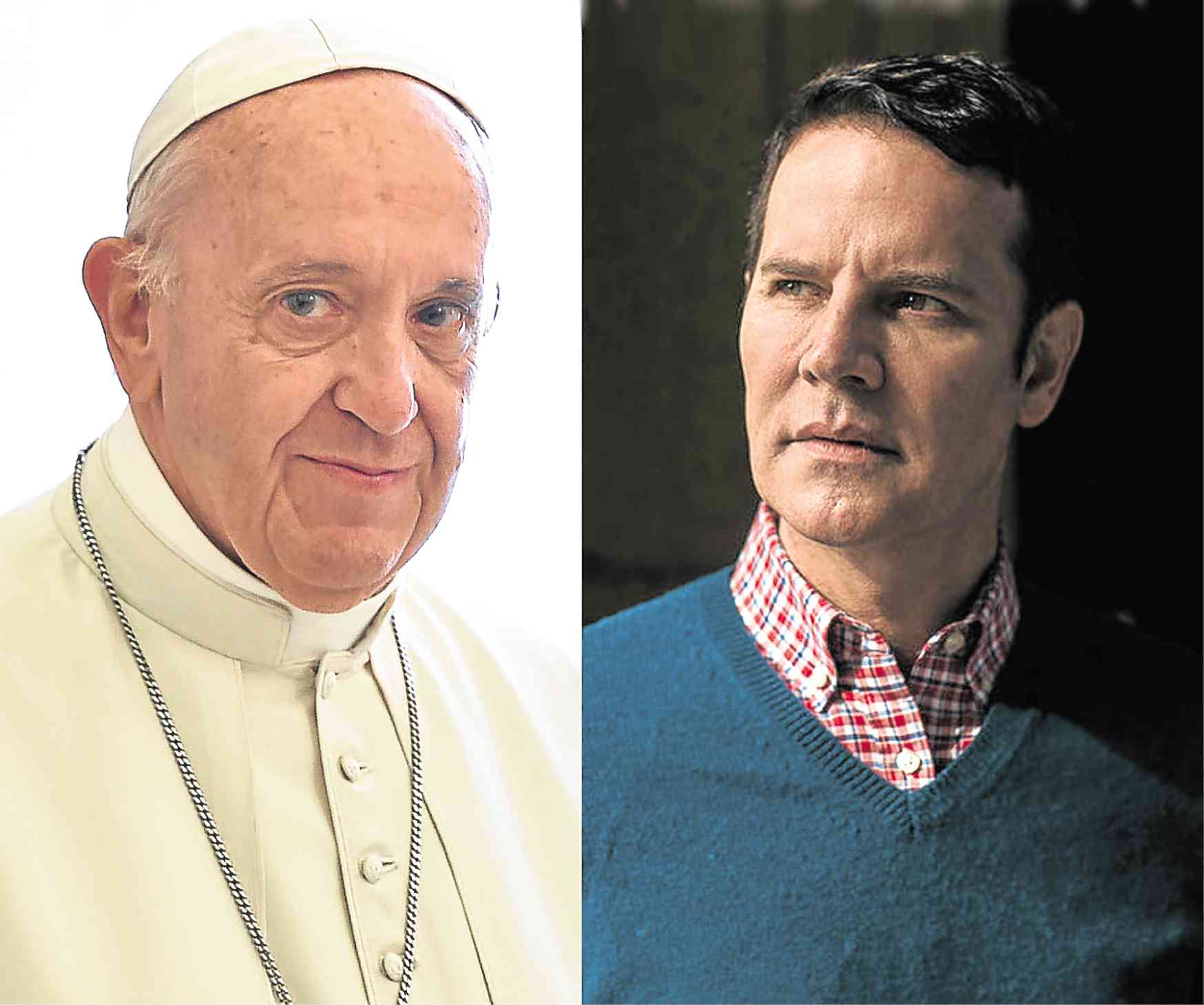 Your mantra for the week: “Every day I am looking younger and younger, feeling stronger and healthier in every way.”

There are many ways for people to feel and look young—from cosmetic surgery to stem cell therapy, to new gadgets for procedures like Thermage, butt threading, and other physical approaches.

But there are mental, emotional and spiritual paths to staying young and attractive:

1) Do not try to change other people which is most stressful, and there is nothing like stress to make you look old.

2) Stop all self-criticism—many do this with their inner dialogue.

3) Keep doing what you love to do.

4) Stop all complaining and substitute it with lots of laughter.

5) Get to your ideal weight soonest and avoid overeating or drinking.

6) Treat yourself nicely, like having a massage, facial or something that pleasures you.

7) Exercise, walk or move as recommended by the oldest man in the world at age 125.

8) Develop your four “I’s”: Insight through reading, observing and listening; Intuition by paying attention to your inklings; Imagination—what you can’t imagine, you cannot have; and Inspiration by outdoing the kindnesses of the kindest person you know.

9) Learn to channel your negative emotions in the most constructive and creative ways.

10) Try tithing because it improves all areas of your life.

11) Spend a minute for every waking hour with a conversation with the God within you—a simple thank you for all your blessings will do.

The invite said, “Enrique Chua would like to invite you for dinner at a restaurant located between Sofitel and Manila Film Theater called Seascape to celebrate his birthday.”

I got the shock of my life when I saw that Seascape was not a restaurant but a two-story mall with wet and dry markets, and even live seafood trading.

Enrique chose to celebrate his birthday at the Seascape’s Asian Taste restaurant precisely because of its panoramic view of the bay, not to mention the large swimming pool fronting it.

The dinner for 20 at one large table featured a motorized lazy Susan. It was like a family affair, the guests composed of Enrique and Flora’s children: Marvin and wife Laurice; daughters Tiffany, Ruby and Sheree.

The outstanding dish of the six-course dinner was the fresh giant crabs steamed to perfection. Enrique proudly told us that “Lucio Tan entertained his guests yesterday in this very room.”

The Seascape Village occupies a whole hectare, leasing from the Cultural Center of the Philippines for 25 years. It is only the first phase of a giant project which will ultimately cover three hectares.

Two weeks ago, on Mother’s Day, Seascape Village opened its doors to the public. What a nice way to start a birthday, Enrique!

In 1983, when I founded TOPPP, I mentioned that if the Catholic Church did not change many of its present beliefs and posturing, it would lose many of its followers and would ultimately cease to exist.

But change seems to be in the air with the latest revelation of business executive Juan Carlos Cruz, an openly gay man and a victim of pedophilia by a member of the clergy. He met Pope Francis, who earnestly and affectionately told him, “God made you like this and loves you like this and I don’t care. The Pope loves you like this. You have to be happy with who you are and I want to apologize to you for what I said about you in Chile because I believed what the bishops had said about you.”

The bishops who talked against Cruz have resigned.

The story began, recalled Cruz, when Pope Francis visited Chile last January. The Pope was so surprised by the few welcomers that he investigated the cause and discovered that Cruz and others like him who were abused as children by clergymen had exposed these practices and the public reacted with consternation and responded accordingly.

The Vatican bishops are now saying that the Pope’s message was personal and has nothing to do with the teachings of the Church.

We must commend Pope Francis for having the courage to speak the truth despite the probability of getting the ire of some of his cardinals and bishops.

Remember that Pope John Paul I reigned for only 33 days, and conspiracy theories have it that his life was cut short because of some of his personal beliefs that ran contrary to Church doctrines.

I am not a Roman Catholic, but hooray for Pope Francis!

With Malaysia having its own version of the Marcoses and the Multitudinal Malversations that have been exposed recently, it might be a good idea that the medical community come up with new blood types—“M” for local usage, and “K” for the global version.