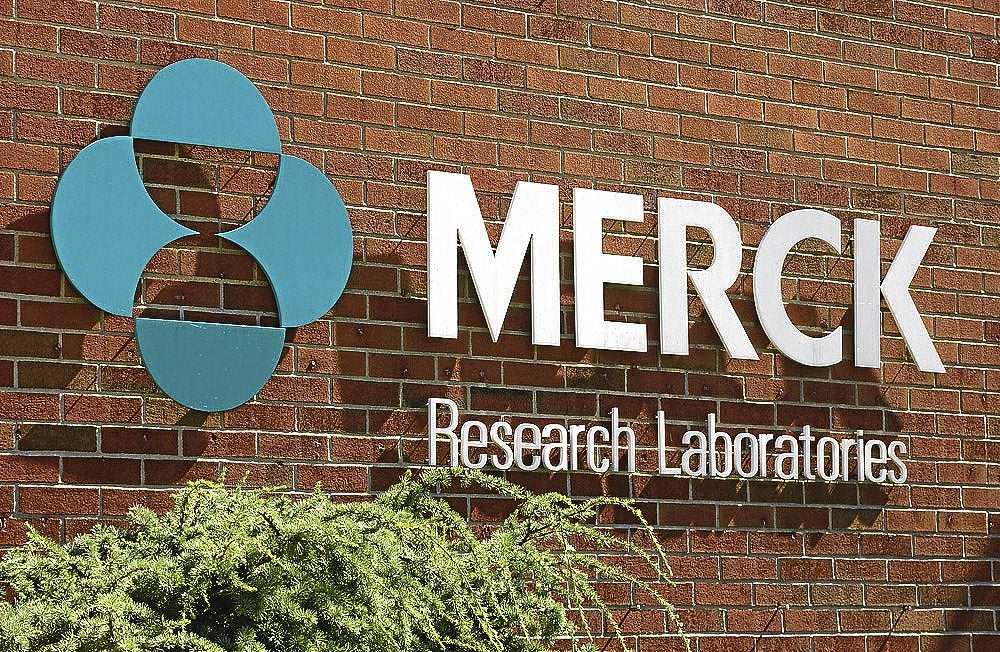 Merck, one of the biggest pharmaceutical companies in the world today, offers hope in the new year for patients with hepatitis C, dubbed a “silent killer” that lurks dormant in the body for 30 years or so, until it ultimately causes liver failure and cancer.

This reporter was one of several Asian journalists Merck invited recently on an exclusive tour of its headquarters in Whitehouse Station, New Jersey, and state-of-the-art manufacturing plants in North Wales and West Point, Pennsylvania. The company is known as MSD or Merck Sharp & Dohme outside North America.

Merck, perhaps best known in the Philippines for producing Gardasil, the world’s leading human papilloma virus (HPV) vaccine, has been an advocate of women’s health, especially among child-bearing mothers.

Merck merged with Schering-Plough, another reputable US pharmaceutical company with a long tradition for research, early in the new millennium.

With the recent approval of Merck’s Victrelis (also known by its generic name boceprevir), patients with genotype 1 hepatitis C are assured of a “99-percent” chance of a cure. Genotype 1, the most prevalent type of hepatitis C in the Asia-Pacific region, was also one of the hardest genotypes to cure.

That was before the introduction of Victrelis, said Lisa Pedicone, Merck’s global director, scientific affairs for infectious diseases.

Based on a study Merck did using available data from each country, genotype 1 is prevalent in such countries as Taiwan, Egypt and a dozen others.

No data was available from the Philippines. But it doesn’t mean that hepatitis C, a viral infection that’s transmitted via blood, doesn’t exist here.

“Before the early 1990s, the biggest way it was transmitted was through blood transfusions,” she added. “The virus itself wasn’t identified, and patients who needed blood transfusions in operations and emergencies were given blood from sources who’ve had hepatitis C, but were unaware of it.”

This partly explains why hepatitis C is more prevalent among people age 40 and above. A good number of them probably got the disease through blood tainted with hepatitis C virus.

“The treatments that have been out there for genotype 1 hepatitis C aren’t very optimal,” said Pedicone. “It could mean one year of therapy, and even after that, only 40 percent of patients get cured.”

But Pedicone emphasized the importance of finding the right cure even if patients remain largely asymptomatic (free of symptoms). Hepatitis C, in whatever genotype, is bound to catch up with them, especially in later years, as the body’s own immune system weakens and other age-related diseases set in.

“Once it does and you’re too far gone,” she said, “hepatitis C won’t go away on its own. In the US and many developed countries, hepatitis C has become the leading cause of liver cancers and liver transplants.”

It pays to detect and address the disease early. All it takes is a blood test and not a liver biopsy if you belong to (or care to admit) the high-risk group or have reason to suspect that you have hepatitis C.

Before the approval of Victrelis in the US late last year (Merck expects the drug to be approved in other parts of the world, including the Philippines, throughout 2012), physicians treated hepatitis C  patients with combination therapies consisting of weekly shots of pegylated interferon and ribavirin for 48 weeks.

Pegylated interferon works on the body itself by boosting its immune system, as opposed to directly attacking the virus. The drug, said Pedicone, is “non-specific” and comes with plenty of side effects.

Asymptomatic patients don’t like taking it, and for good reason.  Apart from the duration, most of them who generally feel well soon experience flu-like symptoms such as fever and body aches after starting treatment. Not a few drop out during the course of the treatment.

Ribavirin has a different but equally troublesome side effect. Since it’s toxic to red blood cells, patients may experience fatigue and other side effects resulting from anemia and decrease hemoglobin levels.

“To this day, nobody knows exactly how ribavirin works,” said Pedicone, “but it works and is needed for the treatment to succeed. Some believe it stops the virus from replicating.”

But the worse part is, only 40 percent of patients with genotype 1 hepatitis C gets cured after putting up with all the trouble.

“So, if you were a patient and you look at the odds, it’s easy to get discouraged because it’s very difficult to get a cure,” said Pedicone. “But again, it needs to be stressed that it is worth it to get treated.”

Based on their genetic makeup, people of Asian descent with genotype 1 hepatitis C have the biggest chance of getting cured from the combination therapies, she added. People of African descent are the poorest candidates for the same therapies, while Caucasians are “somewhere in the middle.”

Enter Victrelis. Unlike pegylated interferon and ribavirin, which work on the body to ward off the virus, Victrelis zeroes in on the virus itself. And the best part is, treatment time with Victrelis is sometimes as short as 24 weeks should the patient’s blood show negative or “undetectable” signs of the virus after a series of testing.

How does it work? A product of several years of research and clinical trials over three phases involving several groups of patients, Victrelis is a protease inhibitor, which directly suppresses the virus’ protease or mechanism that allows it to reproduce within the liver cells.

“It stops the virus from reproducing allowing your body’s immune system to attack and kill the virus,” said Pedicone.

For Victrelis to work, it would still need the “backbone” therapy consisting of pegylated interferon and ribavirin. But because of this third agent, it substantially increases the patient’s chances of getting cured while dramatically shortening the duration of treatment.

Despite its potency, however, Victrelis, like other antiviral drugs, doesn’t offer immunity to those who took it and got cured. Former patients are liable to get re-infected should they go back to their bad habits of sharing used needles or receive tainted blood in the future.

Merck and other multinational drug companies are currently in a race to find more effective cures for other hepatitis C genotypes.

One drug that shows a great deal of promise is MK1572, which has the potential to kill viruses that have developed resistance to earlier drugs. Pedicone couldn’t give a date yet on its availability, but Merck is now in the second phase of clinical trials.

“We’re actively pursuing the Holy Grail for all hepatitis C treatments,” she said. “We envision it as an all-oral interferon-free regimen without such side effects as flu-like symptoms.”

Merck’s ultimate goal is to eradicate the virus through the development of more potent and powerful drugs as well as educating the public about the need to contain blood supply and the hazards posed by drug abuse and sharing dirty needles.