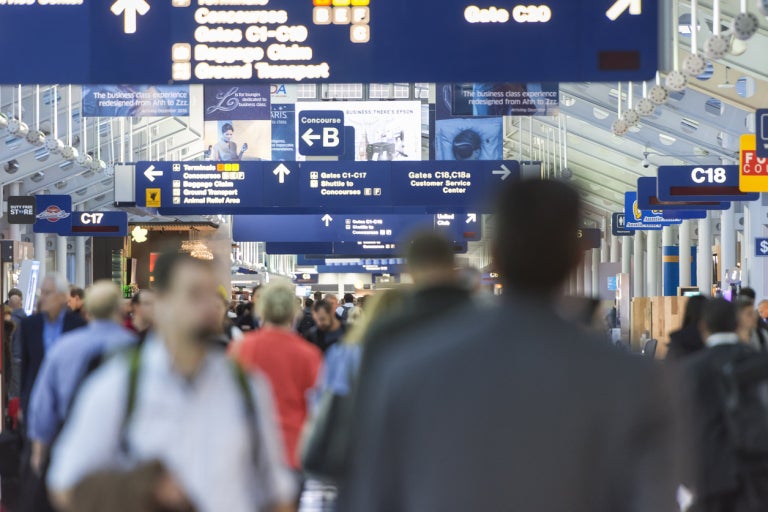 Low-cost carriers with their bargain basement airfares are cited as the driving forces behind the fastest growing airports in North America.

For instance, Fort Lauderdale-Hollywood International Airport (FLL) tops this year’s list, having jumped 11 percent, or two million seats, over the 12-month period between May 2017 to April 2018.

Authors credit the airport’s growth to a trio of low-cost carriers, JetBlue, Southwest and Spirit Airlines, which together operate two-thirds of total capacity. Southwest added 32 percent more capacity alone during the study period.

The airport also opened 12 new routes this year, the busiest being FLL to Atlanta with 50 flights operating a day in April.

“Low-cost carriers are driving exceptional demand and are the biggest contributors to airport growth in the North American market,” said OAG’s senior analyst John Grant. “These carriers have revolutionized the way consumer and business travelers get around and have opened up additional access to key connecting points such as Fort Lauderdale (FLL) and Cincinnati/Northern Kentucky International (CVG). ”

For example, at the latter airport, which is a smaller regional hub, capacity with low-cost carriers was up 62 percent.

Here are the fastest growing airports in North America for 2018: