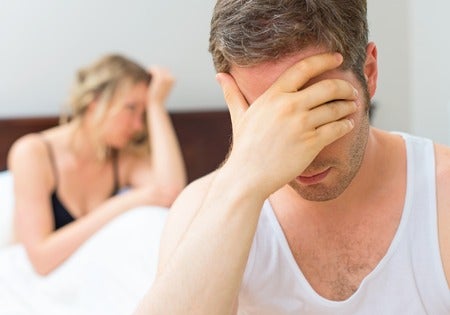 Sex addiction is a mental health condition, says WHO

After the World Health Organization (WHO) recognized video game addiction as a mental health condition, the global health chiefs have also added another disorder into their list — sex addiction.

The WHO has included sex addiction — identified as “compulsive sexual behavior disorder — in its updated list version of the International Classification of Diseases, released last June 18.

The symptoms for the disorder have been classified as repetitive sexual activities that become the focus of one person, which results to neglecting his/her health or other activities. It also cited unsuccessful attempts to reduce sexual behavior, and continuing such activities despite harmful consequences, while deriving little or no satisfaction from it.

Persons can be identified as sex addicts if they deal with the symptoms at least six months or more, and have caused them “distress or significant impairment in personal, family, social, educational, occupational, or other important areas of functioning.”

The United Kingdom’s Royal College of Psychiatrists member Dr. Valerie Voon said that someone who suffers from the disorder “tends to [have it] hidden as it’s shameful” as those who are addicts do not seek help.

“Adding this to the WHO list is an excellent step for patients, as it allows them to recognize that they are suffering with a problem,” she said in a report by The Sun. “It takes it out of the shadows and means they are able to seek help for it.” Katrina Hallare/JB