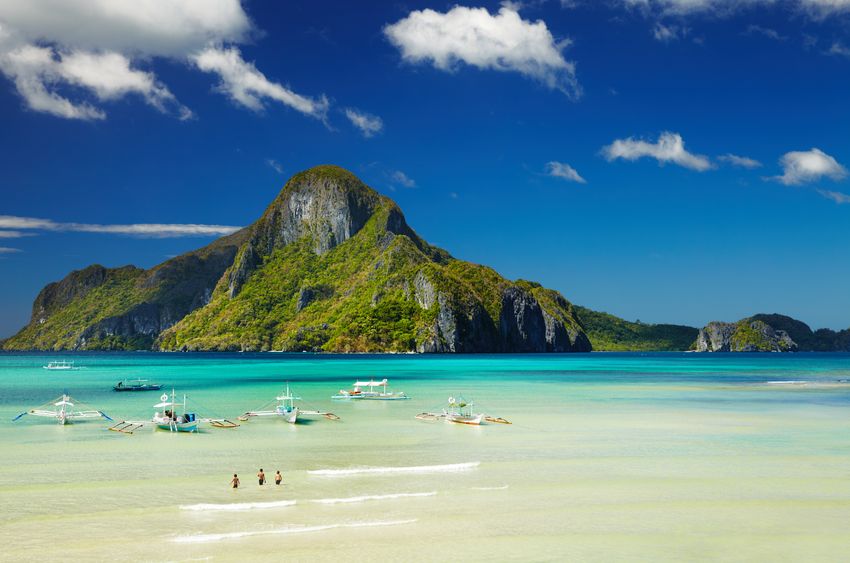 Palawan, Cebu make it to list of world’s top islands for 2018

The islands of Palawan and Cebu made it to the list of the top 15 islands in the world for 2018.

The two Philippine islands managed to snag the eighth and sixth places in “The 15 Best Islands in the World” lineup released by New York-based travel magazine Travel + Leisure on July 11 as voted by travelers.

Cebu made the grade at eighth place with a score of 89.10. Palawan scored 90.04 at sixth place. The vacation destination dropped a fair distance from its lofty place at the top. Palawan was previously ranked the best island on the 2013, 2016 and 2017 list.

This year appears to be Indonesia’s year in the spotlight as Java scored 95.28, which makes it the most recommended place to be in 2018. Tourists traveling to the island may enjoy visiting UNESCO World Heritage sites like the Borobudur Temple and Compounds. Second and third places are also Indonesian islands, namely Bali and Lombok.

A noticeable absentee on the list is the vacation island of Boracay, which had been in second and third place on the 2016 and 2017 lineup. Perhaps once the island’s rehabilitation is completed, it can once again dazzle tourists with its white-sand beach and vibrant nightlife.  Alfred Bayle /ra

5 things to do in Palawan now