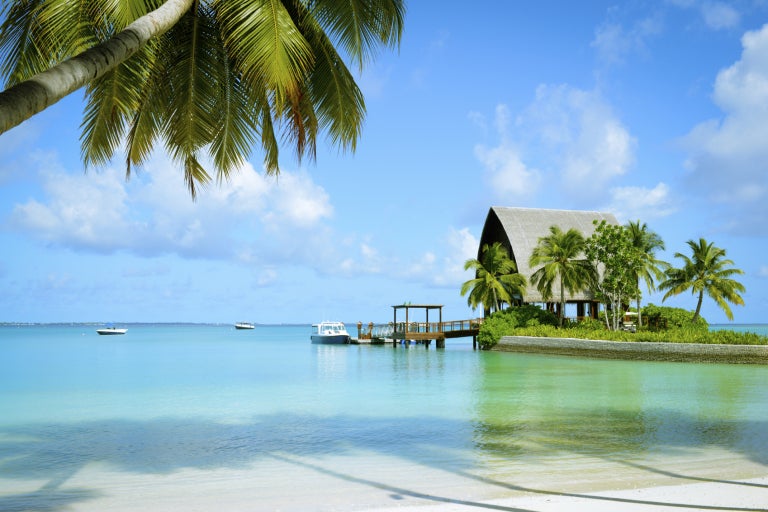 Foreigners are flocking to the Maldives in ever-greater numbers despite an outcry abroad over the strongman president’s crackdown on political dissent and the locking up of opponents, official figures showed.

The number of tourists visiting the white-sanded Indian Ocean archipelago soared 10 percent year-on-year to 726,515 in the first half of 2018, according to tourism ministry data released Wednesday.

President Abdulla Yameen imposed a 45-day state of emergency in February to fend off impeachment after the top court ruled that nine rebel MPs sacked by Yameen be reinstated.

The chief justice and another Supreme Court judge were then arrested along with Yameen’s half-brother, a former strongman leader who ruled for 30 years until 2008. Elections are set for Sept. 23.

Washington and others have expressed deep concern and the European Union warned on Monday that it could impose sanctions on key figures if the situation does not improve.

With its pristine beaches and crystal-clear waters, tourism is the mainstay of the Maldives economy, accounting for a quarter of the country’s output.

Nearly 1.39 million tourists visited the Maldives, a nation of 1,192 tiny coral islands scatted across the equator, last year, up eight percent compared to 2016.

Official figures show that tourists spent $2.73 billion in 2016, up from $2.56 billion in the previous year. There were no immediate figures since 2016.