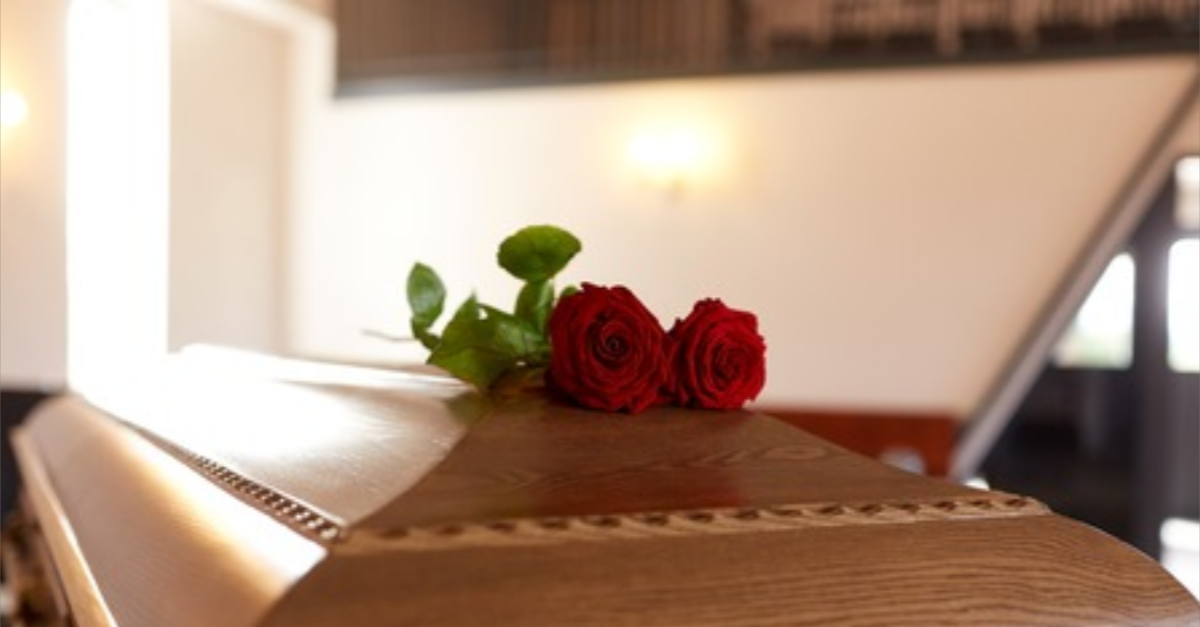 A province in China is banning people from burying the dead — with the authorities going as far as to exhume and destroy coffins, in an effort to preserve land resources.

The local government of Jiangxi implemented a “zero burial” policy six months ago, as reported by South China Morning Post yesterday, July 31. The policy, which encourages residents to cremate the dead instead, is supposed to be a way for the province’s authorities to conserve land, as well as to discourage citizens from performing lavish burial ceremonies.

From the time the policy was implemented, authorities have already banned owning or making a coffin. It has been a longstanding tradition for people to have customized coffins in rural China. The tradition has numerous poor families saving up their entire lives to be able to afford the caskets. These coffins are then stored at home with the belief that it will bring “longevity and good fortune.”

Authorities spent the past six months confiscating the caskets citizens owned. Officials were seen entering villages in Ganzhou, Jian and Yichun cities to forcibly remove people’s coffins from their respective homes in the photos and videos that circulated in the Chinese social media, the report stated.

The confiscated coffins are piled up together and destroyed by excavators. Elderly citizens tried to prevent their coffins from being wrecked by lying inside their caskets.

One extreme example of the extent the province’s government is willing to go to, to enforce the policy, happened in Yiyang county. The authorities of the said county stated in April that they resorted to exhuming a body which was buried after the “zero burial” policy was implemented.

An unnamed 29-year-old man from a remote village in Ji’an noted that aside from the coffins, the government also bans associated burial ceremonies, the report said. Authorities are also banning other local burial traditions such as the use of tombstones and paper money.

The cities across the province had set September as the deadline for Jiangxi to be “cremation only.” Kate Matriano/JB