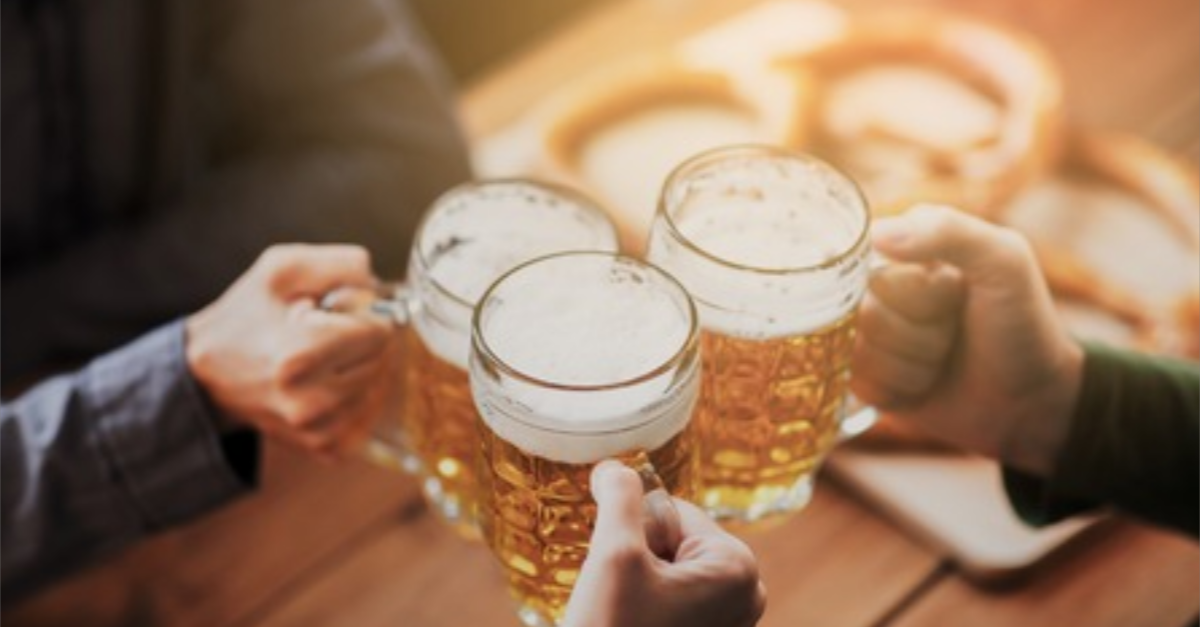 While chronic heavy drinking was found to be linked to a higher risk for dementia, a new study suggests that people who abstain from drinking in middle age are also more likely to develop the disease.

A research team from University College London and French National Institute of Health and Medical Research, Inserm, found that non-drinkers have a higher risk of developing dementia later in life. The study was published in the British Medical Journal (BMJ) yesterday, Aug. 1.

The research, which began in the mid-1980s, tracked the health of over 9,000 people aged 33 to 55 years over the years since the its inception. Researchers traced participants’ health records for dementia using the databases of the national hospital episode statistics, the Mental Health Services Data Set, and the mortality register.

The study affirmed the earlier finding that high alcohol consumption (drinking more than the recommended 14 units of beer, equivalent to six pints of average-strength beer per week) is linked to an increased risk for the illness. Researchers found out a seven-unit increase in alcohol consumption was associated with a 17 percent higher risk for the disease.

Perhaps the most important contribution of the recently published research, however, was the discovery that doing the exact opposite of excessive drinking — abstinence from alcohol consumption in middle-age — is a factor for developing the illness as well.

Moreover, the study showed that “excess risk of dementia in abstainers was attributable to the greater risk of cardiometabolic disease” for middle-aged non-drinkers.

Researchers stressed that the study is limited to the participants’ alcohol consumption in middle-age. This being said, earlier consumption may contribute to higher dementia risk, as the illness “involves neuropathological changes over many years, perhaps decades.” JB