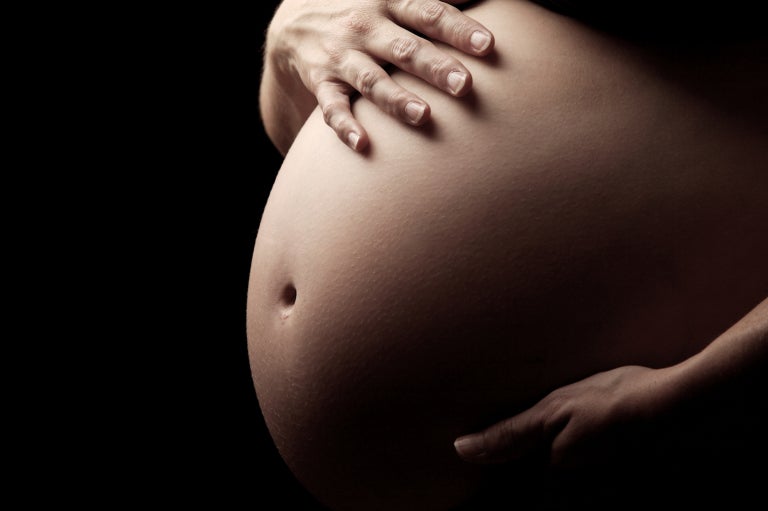 New research has found that pregnant women who have low levels of long-chain omega-3 fatty acids in their first and second trimesters may have a higher risk of early preterm birth.

The study, by Harvard T.H. Chan School of Public Health, United States, and Statens Serum Institut in Copenhagen, Denmark, set out to examine the relationship between the blood plasma levels of omega-3 fatty acids (which can be obtained from fish, seafood and fish oil supplements) while pregnant and the subsequent risk of early preterm birth.

It has already been hypothesized that a high intake of two of these long-chain omega-3 fatty acids —eicosapentaenoic acid and docosahexaenoic acid (EPA+DHA) — can reduce the risk of preterm birth, but studies have produced conflicting results.

For the new study, the researchers analyzed blood samples from 376 Danish women who gave birth very prematurely, prior to 34 weeks of gestation, and 348 Danish women who had a full-term birth.

The women gave blood samples during their first and second trimesters of pregnancy, at nine and 25 weeks.

After taking into account factors like age, pre-pregnancy BMI, smoking and socioeconomic factors, the analysis showed that women who were in the lowest quintile of EPA+DHA serum levels — with EPA+DHA levels of 1.6 percent or less of total plasma fatty acids — had a 10 times higher risk of early preterm birth when compared with women in the three highest quintiles, whose EPA+DHA levels were 1.8 percent or higher.

Women in the fourth quintile had a 2.7 times higher risk compared with women in the three highest quintiles.

The researchers said the findings suggest that for pregnant women with low levels of EPA+DHA, eating more fish (cold-water fish such as Atlantic mackerel, anchovies, salmon and tuna, as well as leaner species such as cod and haddock) or taking a fish oil supplement, could potentially lower the risk of preterm birth.

“At a time when many pregnant women are hearing messages encouraging them to avoid intake of fish altogether due to mercury content, our results support the importance of ensuring adequate intake of long chain omega-3 fatty acids in pregnancy,” said lead author Sjurdur F. Olsen.

Co-author Andrew Thorne-Lyman added, “Early preterm birth has immense health, economic and emotional costs. Our findings are consistent with the results of most randomized trials of long chain omega-3 fatty acid supplements in pregnancy and support the importance of ensuring adequate intake of these nutrients during pregnancy, either through fish intake or supplements, to help prevent early preterm birth.”

However, the authors warned that it may be difficult to generalize these findings to other populations, as the research was conducted in Denmark, where preterm birth rates are low. In addition, genetics and nutrition may play a role in the risk of an early birth.

The study was published in EBioMedicine. JB