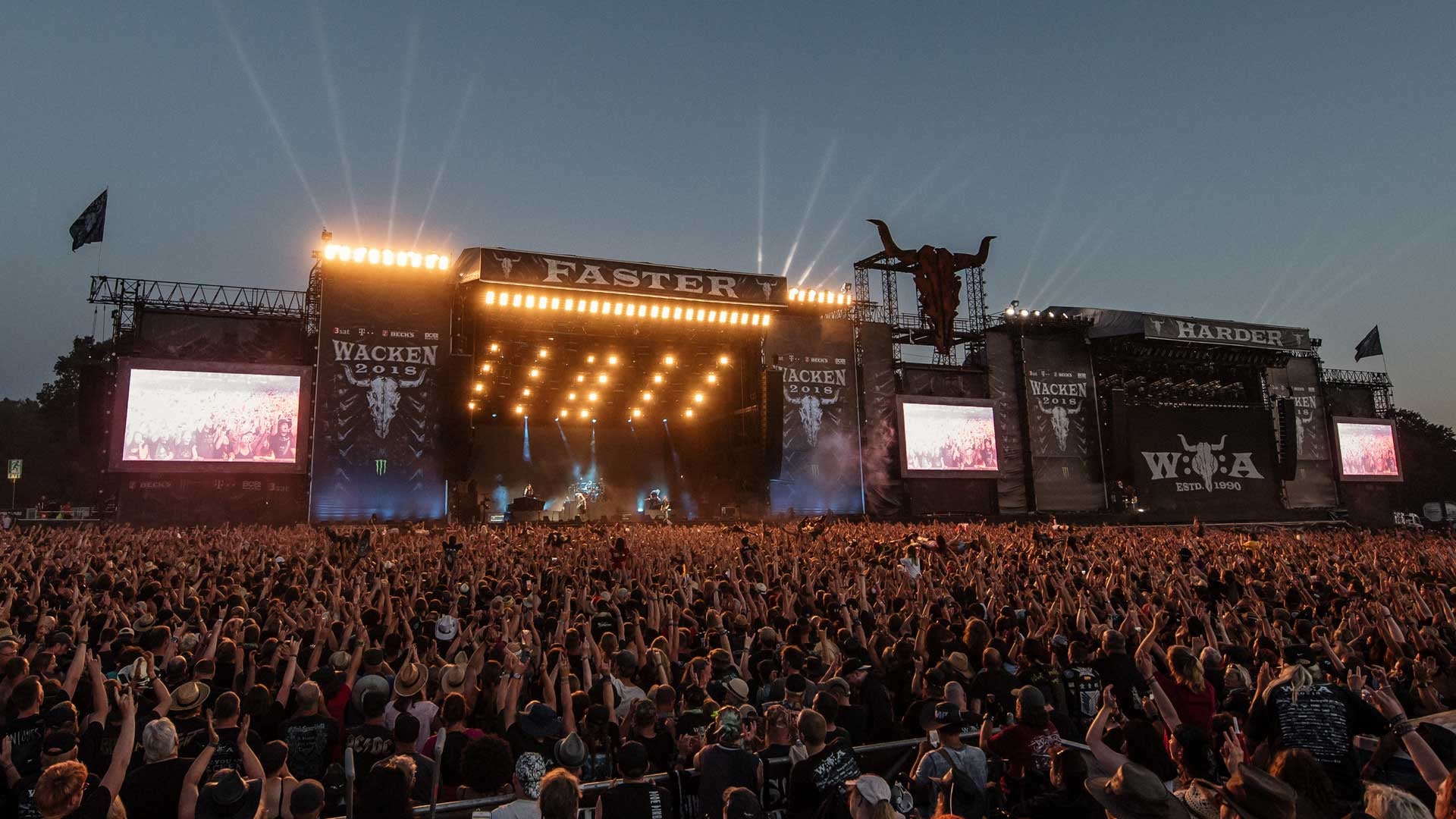 Two men went missing at a German care home and were later found after they had partied at a local music festival.

The two men, who were initially reported as elderly, were discovered missing from a care home in northern Germany between Aug. 2 and 4, according to Deutsche Welle.

Authorities previously reported the two men left a retirement home and were found at the annual Wacken Open Air metal music festival in Wacken, Schleswig-Holstein. A more recent report clarified that Itzehoe police did not find the men within the festival grounds. The men were instead picked up at a bus stop on a Wacken main road around 3 a.m. German time. They did not have tickets for the festival yet they were found intoxicated.

The two men, aged 58 and 59, had mental health issues and were taken to a medical tent set up for attendees of the music festival after they were found. They apparently missed the last bus. They were later sent back to their care home through a taxi with a police escort.

The initial reports described the two men as elderly who escaped a “retirement home” to party at at Wacken Open Air. This earned them recognition on social media as “heroes,” as reported by Deutsche Welle.

The Wacken Open Air is an annual festival for the celebration of heavy metal music. It is considered the biggest event of its kind in the world. The festival first started as a small event in 1990 with only around 800 attendees and six local German bands. This year’s festival had around 75,000 visitors and hosted more than 100 bands. Alfred Bayle /ra