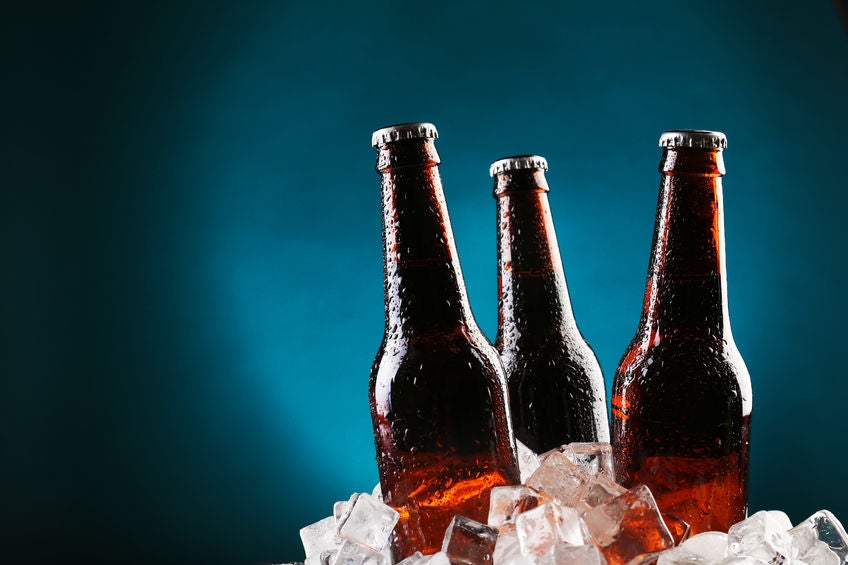 A beer company set up special fridges to unlock at the same time when American football team Cleveland Browns break their losing streak and score a win in the 2018 season.

Dubbed “Victory Fridges” and sponsored by Bud Light, a sub-brand of Budweiser, they were made to reward loyal Cleveland Brown fans once the team gets its first win for the 2018 National Football League (NFL) season, according to a statement.

The Victory Fridges use Bud-E Fridge smart technology, which allows them to connect wirelessly to the internet through Wi-Fi. The fridge can then be accessed through an iOS or Android app. This system allowed the beer company to synchronize all online Victory Fridges to unlock at the same time in the event of a win for the Browns.

To put things in perspective, the Browns are currently at a 17-game losing streak. Their last win was back in 2016. Should the team finally break the trend, grabbing a bottle from a Victory Fridge would make the drink all the sweeter.

These Victory Fridges will be available at establishments that purchased them around Cleveland. Units will also be installed at the Brown’s FirstEnergy Stadium.  /ra