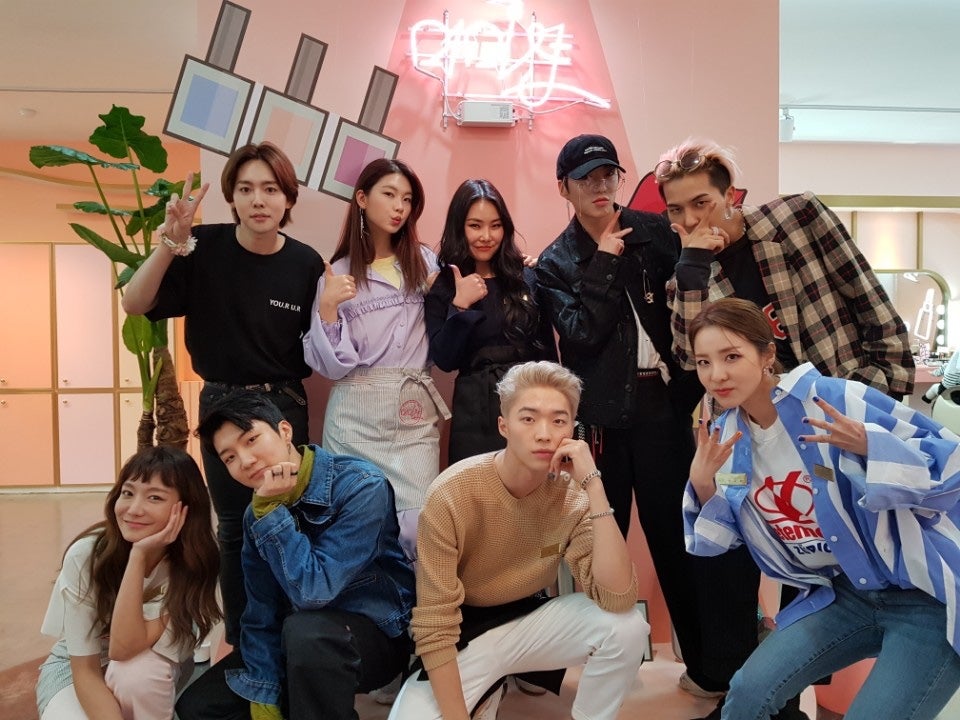 Viu, the go-to streaming platform for the latest Korean and Asian dramas and variety shows, is bringing fans and influencers from Asia to Mimi Shop in Seoul. This is the first potential regional crossover collaborations between Viu and JTBC4.

Ana Gonzales is the influencer and blogger who will represent the country in the show.  The Mimi Shop crew will discuss how the K-beauty scene has influenced beauty trends in South East Asia.  She will be joined by influencers from other countries including Indonesia’s Anya Geraldine, Malaysia’s Alicia Tan, Singapore’s Soh Pei Shi, and Thailand’s Natawan Pormchaichapen.

Pamela Rose Tulin and other four lucky fans will experience the complete makeover from Mimi Shop crew. As huge fans of MIMI SHOP, they hope to pick up useful makeup tips from their idols. For some of them who have confessed that they are clueless about makeup, they hope that the experience will help them learn how to apply makeup properly and wear it with confidence.

But since the Mimi Shop is unlike other beauty shop, makeup is not the only topic that will be discussed.  Life, dreams, and love will most likely be brought up.

The episodes will be streamed exclusively in Viu.

The app is the go-to streaming platform for the latest Korean and Asian dramas and variety shows, is bringing fans and influencers from Asia to MIMI SHOP in Seoul! MIMI SHOP, the eponymous beauty salon, featured in JTBC4’s popular beauty variety show of the same name and headlined by renowned Korean celebrities, will be the first of more potential regional crossover collaborations between Viu and JTBC4.

Viu will be bringing top lifestyle and beauty influencers and lucky fans from five countries in Southeast Asia – Indonesia, Malaysia, Philippines, Singapore, and Thailand – to Korea for an exclusive up close-and-personal experience with MIMI SHOP’s celebrity crew, which includes 2NE1’s Sandara Park, Tony Ahn from HOT, actress Shin So Yul, rapper Cheetah, and model Kim Jin Kyung. The influencers will get to share the latest beauty trends in their respective countries on the show while the fans will undergo a dream makeover with MIMI SHOP’s celebrity makeup artists.

MIMI SHOP is JTBC4’s flagship beauty-reality show that sets itself apart with its down-to-earth concept, giving makeovers to guests from all walks of life while at the same time talking about beauty, dating and life.

The “Viu X Mimi Shop” will air on Aug. 30.  Preview will be shown Aug. 23.  “Mimi Shop” is streamed on Viu every Thursday.  Viu can be downloaded via Apple Store and Play Store.