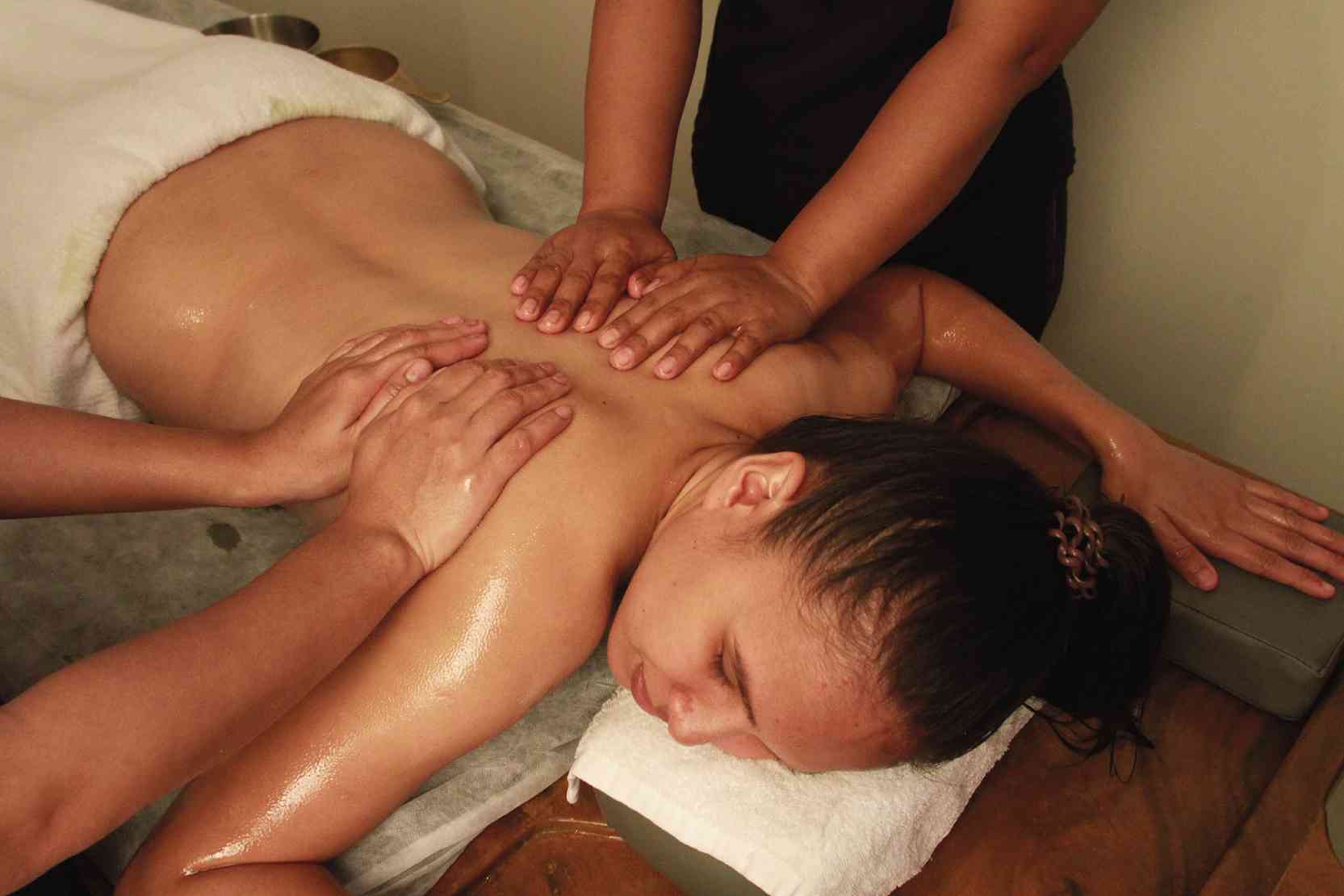 In 2006, entrepreneur Manelle José had survived endometrial cancer and wanted to avoid recurrence. However, she had to cope with the pressures of her food businesses, among them the Brothers Burger chain. As a result, she suffered from hypertension, borderline diabetes and high uric acid.

José then went to the Maharishi Ayurveda Hospital in Delhi, India. For 23 days, she underwent an intense detoxification program which consisted of massages with healing oils, a customized diet, beautification to improve skin tone and purgation to remove toxins. She also learned transcendental meditation to stabilize her mind.

Her blood tests showed such significant improvement that José made it her advocacy to open an Ayurvedic center in the Philippines.

More than an ancient health care system, Ayurveda is a lifestyle that aims to sustain balance between physiological functions and the psyche. It is based on the premise that life is a harmony of the soul, the senses and the body and the elements that make up the individual. These are the energies of vata, which governs circulation, elimination and thoughts; pitta, which controls digestion, metabolism and energy; and kapha, which governs body structure and healthy functioning of organs.

These doshas, as they are called, are ruled by specific elements: vata consists of air and space; pitta, fire and water; and kapha, earth and water. Each individual is dominated by a specific dosha. When your lifestyle goes against your energy composition, this creates imbalance, leading to disease.

“I wanted a center that was clean and aesthetically pleasing,” says José. “Ayurveda complements Western medicine. It goes to the root cause of the ailment. Our goals are prevention and well-being.”

Arogya Ayurveda Center opened in 2010 and has since treated over 2,500 patients. It uses special oils that have been prepared for months to boost their efficacy. With regular massage, the healing oil’s molecules draw oil-dissolvable toxins, pass them on to the bloodstream and expel them as waste.

“Some patients had depression or were bipolar. The program for the nervous system made them more stable. There are success stories of people who were cured of their sciatica, joint problems and skin disorders. There is also a program to recover from jet lag,” says José.

Arogya’s health technicians were trained by an expert from Kerala, one of India’s top destinations for Ayurveda.

Regular panchakarma or detoxification improves metabolism, boosts the immune system, recharges the nervous system, decreases bad cholesterol and rates of platelet clumping, and discharges some cancer-causing chemicals from the tissues.

José faces more challenges today, such as the strict regulations of the Food and Drug Administration and the release of imported ingredients from customs.

José, by the way, has been suffering from retinitis pigmentosa, a rare, genetic ailment that causes the retina cells to disintegrate, leading to blindness. This was aggravated by detachments of both retinas.

“I am grateful for my spiritual foundation. God gave me the power. He knew that I would go through this situation. Regular clients Elyn Tiu and Janet Go became my business partners,” she says.

“Because we started the center with a good intention, the center has been getting support from the universe. Ayurveda helps to heal people the natural way. I’m proud to bring it here so people enjoy the benefits.”

From Aug. 22 to 24, Ayurvedic doctor Manohar Palakurthi will be conducting pulse readings as a diagnostic tool. The pulse is the rhythmic flow of blood from the heart to the arteries. The blood contains nutrients and chemical reactions from thoughts. Hence, it contains information about the individual.

Palakurthi has worked with the Maharishi movement for three decades and teaches at the Maharishi University of Management in the Unites States. He holds an integrated degree in modern and traditional medicine, a Bachelor of Ayurvedic Medicine and Surgery. —CONTRIBUTED