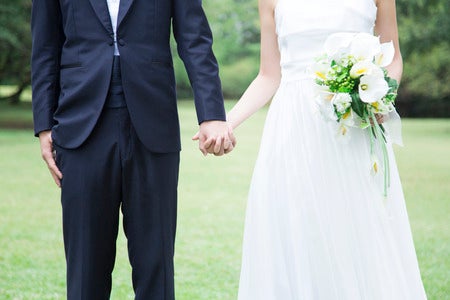 One bride had to desert her own wedding photoshoot to try to save a victim of a traffic accident.

Xie Dan, a nurse from northern China, was posing with her husband last Aug. 18 in the streets of Wafangdian in Liaoning province for a pictorial, when the accident needing her response happened.

Xie was noted to have seen an elderly woman falling out of a vehicle while she was in the middle of their wedding photoshoot. As per the Peninsula Morning News via South China Morning Post on Aug. 20, Xie fled the shoot to come to the woman’s aid as fast as she could.

Xie was the first person on the scene and was still in her wedding dress, much to the passers-by’s surprise, when she administered CPR to the woman. It is unknown whether the woman, who was in her seventies, was the one driving the vehicle or if she was just a passenger.

Despite Xie’s efforts to save her, the unnamed woman later perished in the hospital due to her injuries. Meanwhile, local police have confirmed that the woman fell off the vehicle after being hit by another car.

People have since praised Xie for her heroic act, calling her the “most beautiful new bride in Wafangdian.” Others, on the other hand, remarked that her husband is very lucky to be with someone like her.

Xie, however, was quoted as merely saying, “It was my duty.” She is a nurse at the Wafangdian Traditional Chinese Medicine Hospital near the city of Dalian.

It wasn’t just Xie and her now-husband who wed that Saturday. Joining them were thousands of joyous newlyweds around China who also marked their wedding on Aug. 18, the perfect day for such an occasion as it is the day after Chinese Valentine’s Day. Cody Cepeda/JB