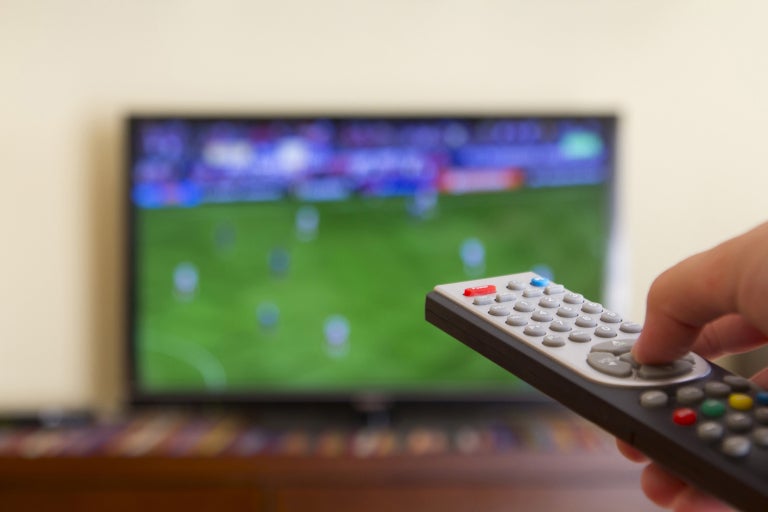 New United States research has highlighted how we slide into a more sedentary life during middle age, which could have important and dangerous implications for health.

Carried out by researchers at The University of Texas Health Science Center at Houston (UTHealth), the study is the first to look at age-related changes in levels of physical activity in middle-age over such a large scale.

For the research, the team gathered data from the Coronary Artery Risk Development in Young Adults Study (CARDIA), which started following participants 30 years ago, measuring their activity levels with an accelerometer, a device similar to a pedometer.

After looking at 962 subjects at ages 38 to 50 years, and again at a ten-year follow-up when age 48 to 60 years, the researchers found that both light intensity and moderate- to vigorous-intensity activity levels dropped during the ten years by an average of a half an hour a day, and were replaced by a sedentary activity.

The decreases were found in both men and women; however, black men showed the biggest decline, usually starting as the most active but reducing their activity levels by nearly one hour daily. Black women started as the least active and continued to have the lowest physical activity levels ten years later.

“We know higher intensity physical activity tends to decline with age. But these findings show just how much even gentle forms of activity that are part of daily routines, like casual walking, slip in midlife, which doesn’t bode at all well for future health and should serve as a wake-up call to us all,” said first and corresponding author Kelley Pettee Gabriel, Ph.D., M.S.

“Making relatively small lifestyle changes, and taking advantage of missed opportunities to be physically active could have a crucial bearing on how people are setting themselves up for being more resilient during older adulthood. Simple changes all add up, like walking to the corner coffee shop, parking further away from the store entrance or taking the stairs rather than the escalator,” she added.

U.S. national guidelines recommend at least two and a half hours of moderate intensity activity per week, or an hour and 15 minutes of vigorous intensity activity per week, or an equivalent combination of both. They also advise avoiding sedentary time, with even light activity such as housework and gardening recommended as being better than none at all, especially for older adults.

The results can be found published online in the American Journal of Epidemiology. JB

Regular, active breaks could counteract the effects of a sedentary lifestyle