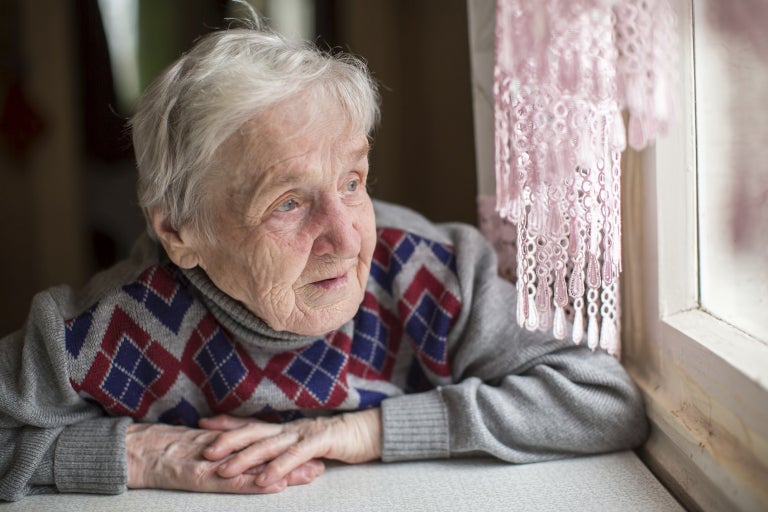 In the largest study of its kind ever conducted, new United Kingdom research has found that people who suffer a stroke could be around twice as likely to develop dementia.

Led by researchers at the University of Exeter Medical School, the new meta-analysis looked at data on stroke and dementia risk gathered from 48 studies with a total of 3.2 million people around the world.

After taking into account other risk factors for dementia such as blood pressure, diabetes and cardiovascular disease, the researchers found that having a stroke still significantly increased the risk of the condition, providing the strongest evidence yet that stroke plays a role in dementia risk.

The findings also support previous research which has also found an association between the two conditions, however previous studies did not establish to what extent a stroke may increase the risk of dementia.

“We found that a history of stroke increases dementia risk by around 70 percent, and recent strokes more than doubled the risk. Given how common both stroke and dementia are, this strong link is an important finding. Improvements in stroke prevention and post-stroke care may therefore play a key role in dementia prevention,” said study author Dr. Ilianna Lourida, of the University of Exeter Medical School.

“Around a third of dementia cases are thought to be potentially preventable, though this estimate does not take into account the risk associated with stroke. Our findings indicate that this figure could be even higher, and reinforce the importance of protecting the blood supply to the brain when attempting to reduce the global burden of dementia,” added Dr. David Llewellyn.

The team noted that as most people who have a stroke do not go on to develop dementia, further research is now needed to assess whether other factors could modify the increased risk of dementia, and whether differences in care and lifestyle following a stroke can reduce the risk of dementia further.

The findings can be found published in Alzheimer’s & Dementia: The Journal of the Alzheimer’s Association. JB

Eat avocados daily for 6 months, get paid by a university