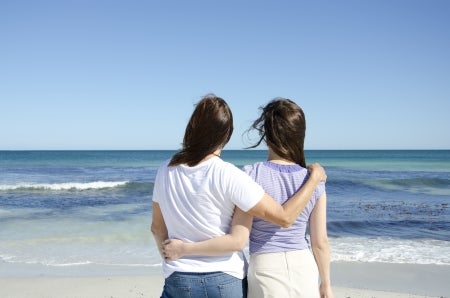 What makes one attractive to another is one question that yields a variety of answers. A study looked into same-sex attraction as a possible explanation for heterosexual attraction.

The study’s hypothesis — heterosexual men prefer women who are sexually attracted to other women — made use of the data gathered from 949 Chinese and 305 British heterosexual participants.

The results of the study affirmed the researcher’s hypothesis. One in four Chinese men and two in three British men found women who are attracted to and have sexual contact with other women, more desirable.

The study also discovered that there are more heterosexual participants who have experienced same-sex attractions as compared to those who did not. The researchers compared the results to the previous study on the same topic involving Greek-Cypriot participants. They found out that Britons have the highest preference for same-sex attraction and contact in heterosexual partners, followed by Cyprus and China.

Apostolou noted that heterosexual women who are sexually attracted to other women are considered normal and that they should not be worried about or ashamed of themselves.