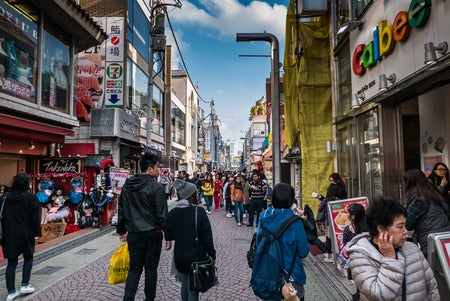 A survey has shown that when it comes to Japan’s 20-year-olds, much of them don’t wish to live into their 80s. Despite the country having one of the world’s highest rate of life expectancies, young Japanese men and women appear unwelcoming to the government’s “100-year-life” society.

The 100-year-life society is a slogan championed by Japanese Prime Minister Shinzo Abe. Last September 2017, Japan’s Cabinet Public Relation’s Office reported that Abe held the first meeting of Council for Designing 100-Year-Life Society, with the aim to focus in enhancing the quality of individual human resources and productivity in regard to Japan’s aging population and declining birth rate.

This, however, seems not to resonate with the younger population of Japan. As per The Japan Times last Sept. 17, Japanese men and women from the ages of 20 to 29 “hope to live to approximately 78.1 years old and 76.9.”

The survey, which was conducted by insurer MetLife Inc. last June, also showed that among the 14,100 respondents, 41.2 percent said they don’t want to live too long. Meanwhile, 81.7 percent expressed concerns regarding old age.

The survey also notably puts to light the top causes of anxiety among Japanese youth, with money being their prime concern. A rate of 27.1 percent or 3,821 of the respondents said they are not expecting to receive any pension at all in their old age. Cody Cepeda/JB