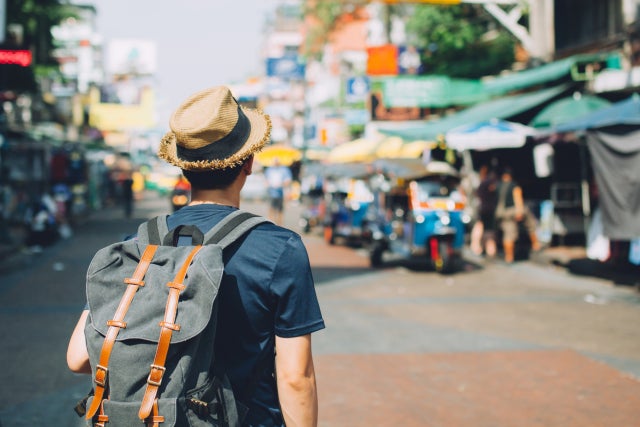 International tourist numbers grew 6.0 percent in the first half of 2018, with southern Europe and southeast Asia posting the biggest growth, due to the upturn in the global economy, the UN World Tourism Organization said Wednesday.

The number of international tourists surged to around 641 million between January and June, some 37 million more than during the same period last year, the Madrid-based United Nations body said in a statement.

“Today’s release of international tourism data for the first half of 2018 serves as further proof of the sector’s resilience and relentless growth trajectory,” said UNWTO Secretary-General Zurab Pololikashvili.

All world regions “enjoyed robust growth in tourist arrivals” during the first half, with the increase “fueled by strong demand from major source markets, supported by an upswing in the global economy”.

Britain, France and Russia all posted double-digit increases in outbound spending in Europe, while India and South Korea drove growth in Asia.

In the whole of 2017, the number of international tourist arrivals grew by 7.0 percent from the previous year to 1.33 billion, and the UN body expects the figure to grow by four to five percent this year. AB